First published in September 2009 | Think 'transparency' is an established, maturing theme? You ain’t seen nothing yet. Sure, we’ve been harping on forever about the many ways consumers can research, compare and review their way to a more powerful position, but every month brings us smart new examples of consumers and brands intent on making opinions, quality standards and prices even more transparent.

So, it's time for a fresh look at the latest and greatest in the transparency arena*, where savvy consumers (as well as on-trend brands) can score triumph after triumph. We’ll look at how reviews are set for even more spectacular growth, how price comparison is getting much more sophisticated, and how the inner-workings of companies will be exposed in pragmatic new ways. We then end this briefing with a countertrend, OPENLY OPAQUE, that raises the bar even higher.

*Please note that this Trend Briefing limits itself to consumers’ desire for finding the best, the cheapest and/or the most ethical, as opposed to enjoying transparency of all information and knowledge, from government (in)action to the boom in personal profiles. Somehow, we think you will find the below lengthy enough as it is ;-) 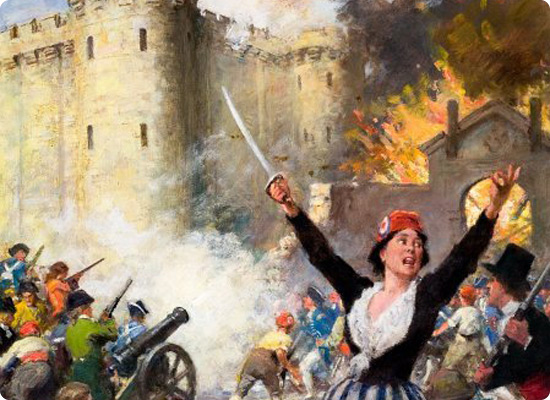 The fortress of one-way communications from a non-trusted source (aka advertising) is crumbling!

Some telling findings from the latest twice-yearly Nielsen Global Online Consumer Survey of over 25,000 online consumers from 50 countries:

There are many more research studies, findings, dissertations, and so on that confirm the same fact: reviewing is the new advertising. This shouldn’t come as a surprise: just as with other trends, what’s unfolding now is a ‘forever need’ among consumers, one that's now being satisfied in a superior and previously unattainable fashion. In this case, the need is for trusted advice and recommendations—for feeling in control, for knowing the facts, for avoiding mistakes and disappointments—in order to make that perfect purchase. Which has become even more pressing as choice-overload continues: never before was there so much to choose from, in mature consumer societies, and thus such a need for reviews.

It's a need that is met online by having access to millions of other consumers and their experiences and opinions, from giant review portals to real-time channels such as Twitter.

In short, businesses have to understand and accept that consumers’ decision making processes, which ultimately come down to whether they will buy from you or from someone else, have truly shifted to a new, powerful peer-to-peer arena.

So if that’s the current playing field, let’s look at the latest developments in the booming world of reviews: 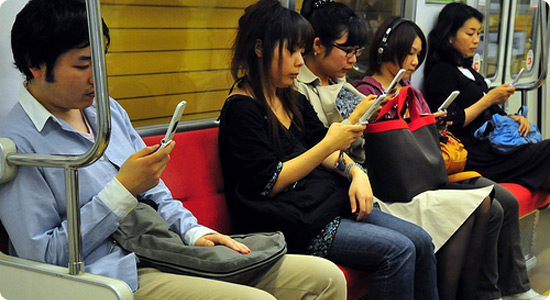 1.6 billion online… and now get ready for the next billion, courtesy of the mobile web

While hundreds of millions of consumer reviews are already zipping around cyberspace, prepare for a deluge of truly biblical proportions. And a deluge of review innovations, too. Some numbers: 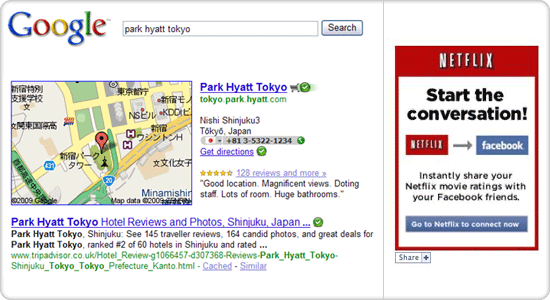 The reviewing masses will increasingly be enticed to review (and share):

Meanwhile, big players in the review arena are aggregating, white labeling and syndicating like crazy, causing existing reviews to pop-up in multiple places. A snapshot: 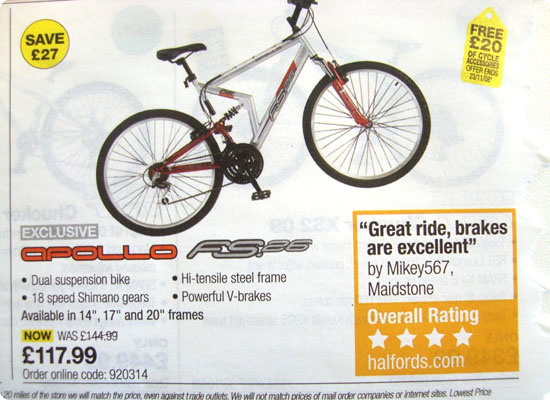 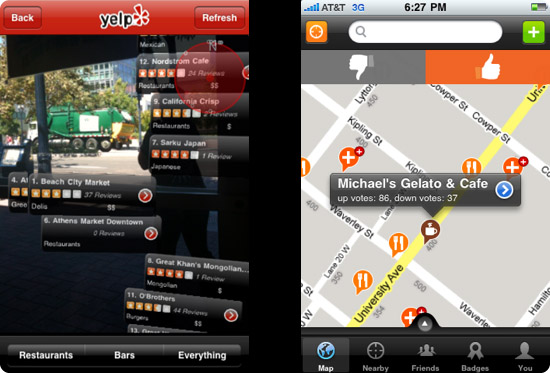 Images courtesy of TechCrunch and Mashable.

More ‘real world’ developments (with a virtual twist): expect plenty of augmented reality-meets-reviews examples to pop-up soon. Here are two to get you started: 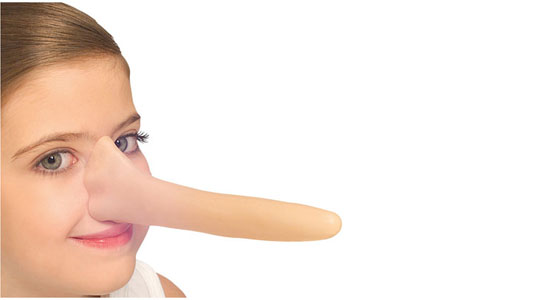 Yes, that’s one gross pic, but hey, anything to get your attention!

Important side-effect of the above is that the deluge in postings will also unmask, outnumber and thus neutralize fake reviews posted by malicious consumers or desperate brands. Which will lead to an even greater trust of recommendations and reviews. In the near future, consider the discussion on whether to trust reviews to be over. 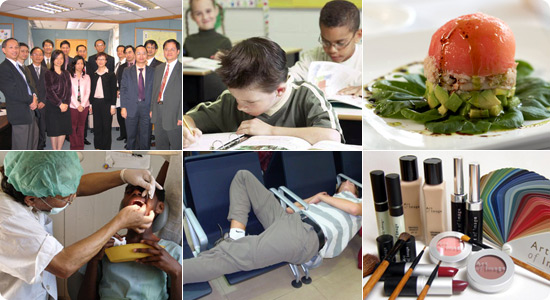 Scale is one thing. Scope is another. No B2C sector is immune to the review virus. Expect every industry, every sector, every product to eventually succumb to reviews, Tripadvisor style. Examples:

Note: a fun entrepreneurial opportunity is to start a review portal (reviewcircus.com?) that lets consumers quickly find the right niche review site for their query. Just a page listing the various B2C categories, and links to related niche review sites. Should take you less than a week to get live, and could be a great advertising cash cow ;-) 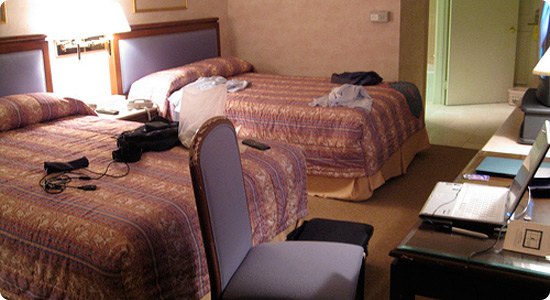 These days, hotel room reviews are posted from the room, not upon return home.

Deluge and connectivity will lead to real-time reviewing of products and services:

Yet another way reviews can be made more attractive and useful, and thus more powerful: combine them with MAPMANIA. Check out the following location-based review sites that let you find the best hotel room, restaurant table, playground or, yes, airline seat. 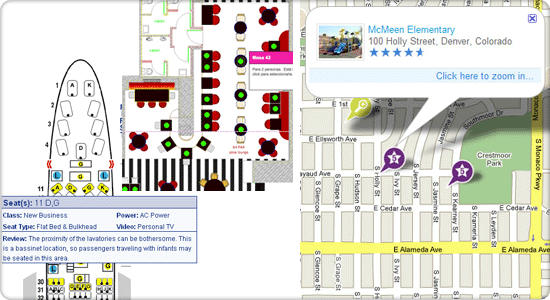 BTW, we're planning to do a Trend Briefing on MAPMANIA in the near future, incorporating the latest in augmented reality, so please do stay tuned. 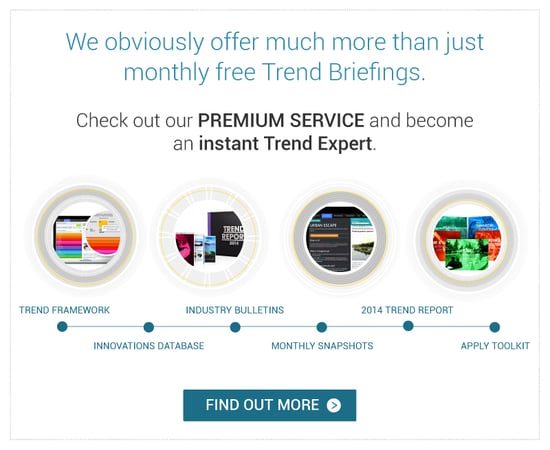 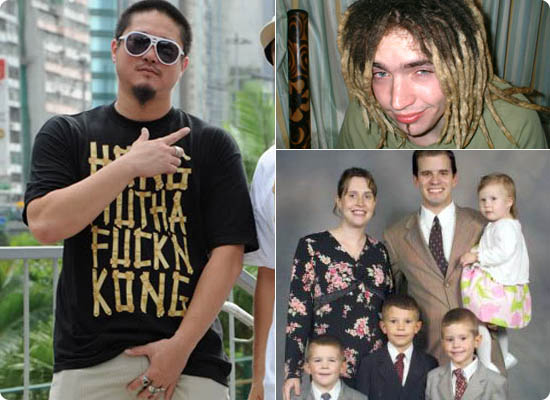 Do you know just whose recommendations and ratings you’re blindly lapping up?

Here’s what is probably one of the current reviewosphere’s biggest hurdles (and thus one of it's biggest opportunities), and no, it's not trust, it's relevance. Who are these people whose reviews determine what you read, where you stay, what you drive, where you eat, what you watch, where you get operated on…? Which is why, for years, we’ve brought up TWINSUMERS: consumers whose lifestyles mirror yours, who think, live, act, consume alike, and whose reviews therefore have real relevance. Basically, the onslaught of recommendations needs some transparency of its own.

For those of you who have already worked out and executed a review strategy: please focus on making reviews relevant for your visitors and customers by providing profiles, backgrounds, context. A nice win for 2010? Some examples of what’s (slowly) building in this field:

Expect a host of new ventures to spring up and monetize collaborative filtering and profile matching in the next 12 months, most likely by partnering with the Twitters, Facebooks and LinkedIns of this world, who are already profile-driven. One for you? 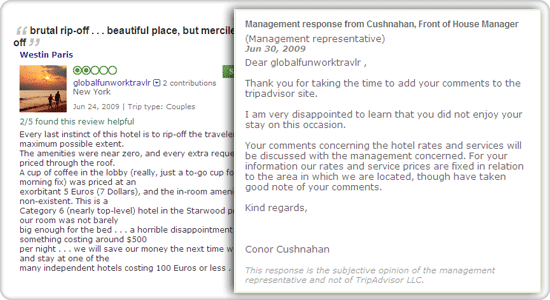 Surprisingly, so far the Review (R)Evolution has been pretty much one-way. Quite a few brands still seem to believe that they’ve been granted an eternal ‘grace period’ when it comes to dealing with all of the above. While brands are no longer unaware of reviews, they (to a large degree) still choose to listen, not talk back, trying to ‘learn’ from the for-all-to-see Review (R)Evolution. Which is surprising, to say the least, since a quick and honest reply or solution can defuse even the most damaging complaint.

In fact, there’s no standing on the sideline when it comes to TRANSPARENCY TRIUMPH, and the least any brand should want or demand is the right of reply: to get their side of the story in front of the mass audiences that now scan reviews. Expect smart companies to increasingly post their apologies and solutions, preferably directly alongside reviews from unhappy customers. And yes, that should include the occasional candid rebuttal by a company that feels (and can prove) that a particular review is unfair or inaccurate.

To see the future for Right of Reply, check out:

There’s also a self-organized ‘right of reply’ for B2C brands: allowing for reviews on their own site. All they have to do is to ask their customers and they're in business. Biggest advantage: a guaranteed opportunity to publicly react to bad reviews that would otherwise pop up in less accessible spots. And favorable reviews will of course bring the benefit of instant endorsements of whatever it is you're hawking. Just one example: American Apparel’s on-site reviews.

Who knows, one day, well-performing ‘direct brands’ may actually desire and encourage this kind of feedback, which in turn will further add to the deluge.

Last but not least, check out services that monitor the mood out there, aggregating online comments, reviews and bits of feedback from consumers about your products or brands.
And yes, here too, Twitter is an amazing example of how easy it has become to do some quick checks on what the verdict is on any kind of new product, service and everything else worth reviewing by millions of twitterers. Two examples: ScoutsLabs and Twitrratr. 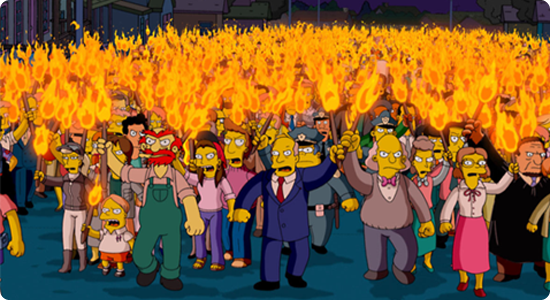 Replying to angry mobs is the second best solution.

May we humbly remind you that bad reviews are not the problem, but a symptom? Not listening to (dissatisfied) customers is often at the root of the problem. Consumers don’t post their bad experiences straightaway. Most will notify you or one of your colleagues first. It’s mismanagement of complaints and conflicts that invokes postings. Whether it’s someone at your helpdesk, someone in your stores, or an account manager; there’s virtually always an opportunity to settle an issue before it goes public. And if you really screw up, beat customers to the punch by being the first to report failures. Let customers know how you fix problems. Eventually, this will free up resources and energy to actively focus on enabling happy customers to post positive reviews. Now that's TRANSPARENCY TRIUMPH ;-) 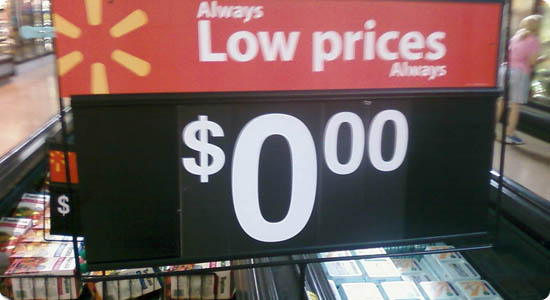 How low can / should you go?

What else can we say about online price comparison than that full price transparency seems near? Show us one consumer who does not spend hours hunting down the lowest fare for her Sydney-Perth trip, the best price for that Philips television, the cheapest copy of Murakami’s latest novel? Needless to say that the dire state of the economy is making consumers flock to price comparison sites in greater numbers than ever before.

So yes, the Shopzillas, Pricegrabbers, Shopping.coms, Kelkoos, Google Product Searches, Bechnas and Roboshoppers of this world will instantly find consumers what has become known as the ‘Internet Price’. Next? More niche and more sophistication:

First, like with reviews, when there’s mass, there’s going to be niche. Expect plenty of dedicated, one-category only price comparison sites to up the ante. Fun examples: 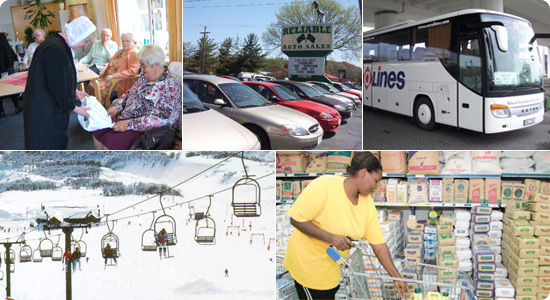 Next? Niche price comparison meets analysis. While extensive price advice based on personal profiles, assets, preferences etc. is already widespread (just think insurance and mortgages), expect to see more services really digging into consumers' usage patterns, then finding the best price.
Just one example: Validas' mybillaudit.com, which lets consumers upload their actual cell phone bills, generating a detailed report (based on usage patterns) on what plan (and which carrier) would save them the most money.

Could the iPhone (and Android, and others) mean the final breakthrough for on-the-spot price comparison in the ‘real’ world? While mobile price comparison has forever been the promised killer app in a retail world that is still dominated by physical stores, it took an iPhone (read: a mobile device that finally makes it possible to surf the web on the go, without a clunky interface or dial-up speeds that bring back memories of 1995) to unleash this promise.

In short, expect consumers to start treating real-world stores as showrooms and try-out centers, while finding the lowest online price via their web-enabled cell phones. Only hard-to-find and unique objects of desire and impulse buys may escape the "feel it - see it - try it offline - then buy it cheaper online" routine. Which in return means more direct sellers feeling compelled to match the lowest prices found on price comparison sites. For your own brand, you'll have to figure out if that’s going to be a race to the bottom, or a clear signal you need to start delivering products and experiences that are hard to price, if not priceless… In the meantime, keep an eye on: 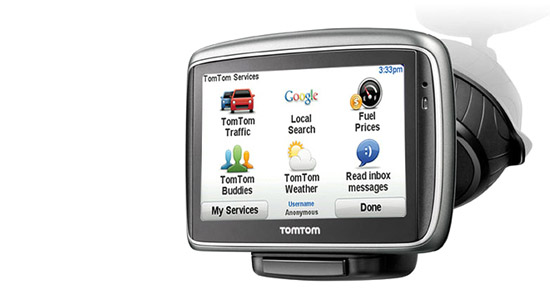 The lowest (fuel) price finding you

Combine devices that know where you are and what you might be looking for with an alert functionality, and you will end up with the best price finding you.