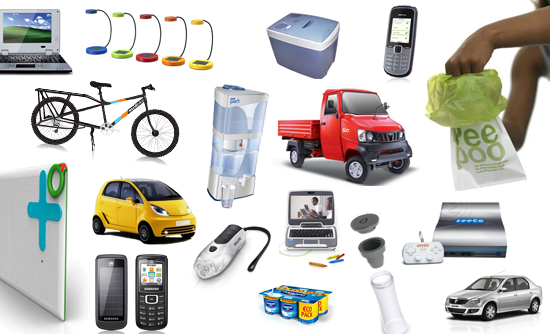 FUNCTIONALL | Captures the phenomenon of simple, small and/or cheap products and services designed for low(er)-income consumers in emerging markets, with cross-over appeal to consumers in mature consumer societies.

Goods and services especially designed for emerging markets often incorporate one or more of the following characteristics: 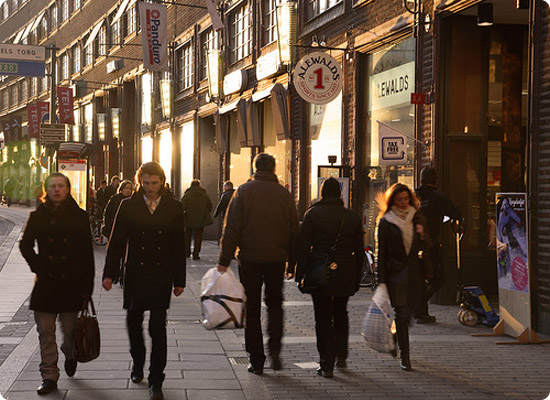 A few reasons why these products are of interest to consumers in more prosperous economies, too:

Here's a selection of the many FUNCTIONALL spottings currently coming our way: some of them already popular around the world, others just waiting to make the cross-over from 'emerging' to 'all'. 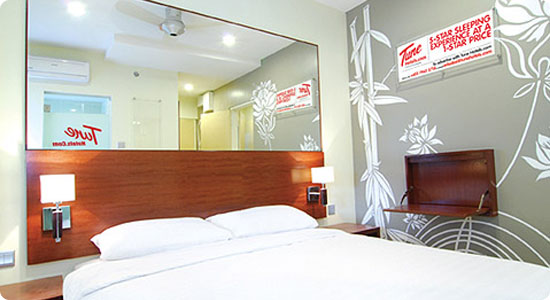 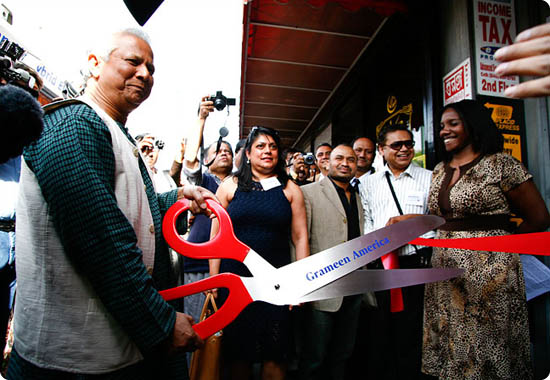 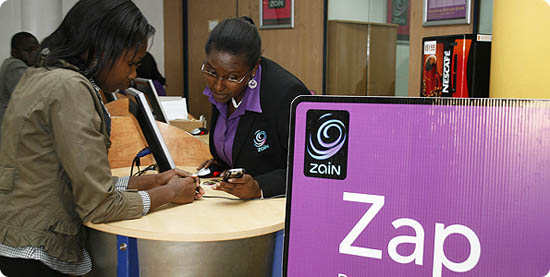 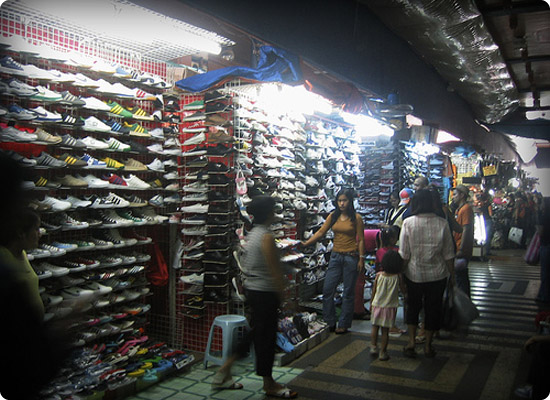 Keep an eye out for products that help consumers in emerging nations first and foremost save money on utilities, while offering consumers in mature consumer societies a chance to lead more sustainable lives. It’s a curious marriage between poverty and ‘meaningful living’ that nevertheless delivers the goods. 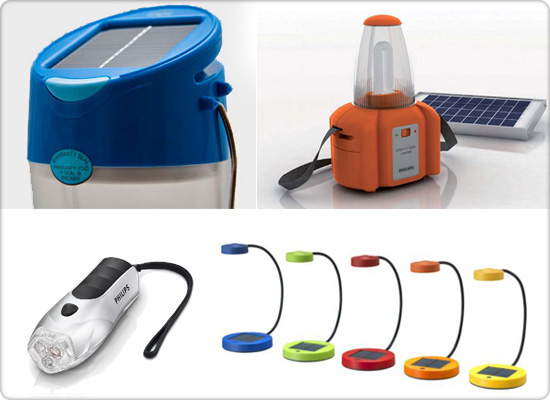 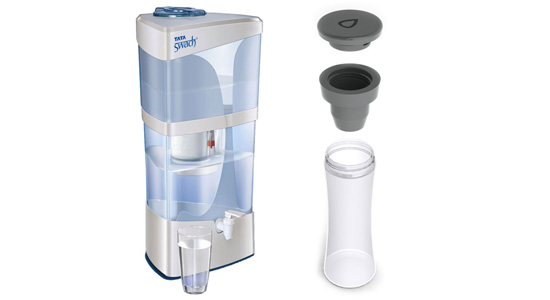 Expect purifiers to play a big role in the fight against polluted water and against bottled water, in both emerging and mature markets: 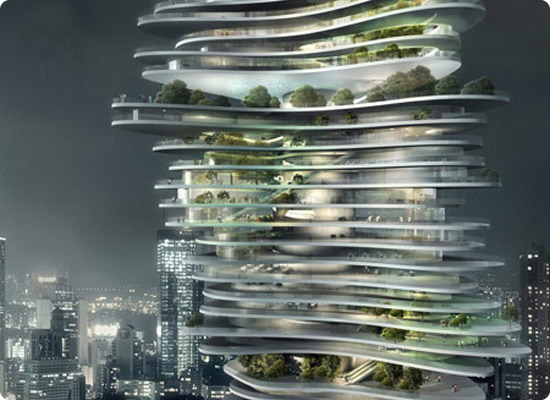 So... What about kick-ass brands, designers, architects and gurus from emerging nations coming up with world-class innovations for moneyed consumers everywhere? We’ll dedicate a future Trend Briefing to that, tentatively named ‘EXCEPTIONALL’. Please stay tuned. 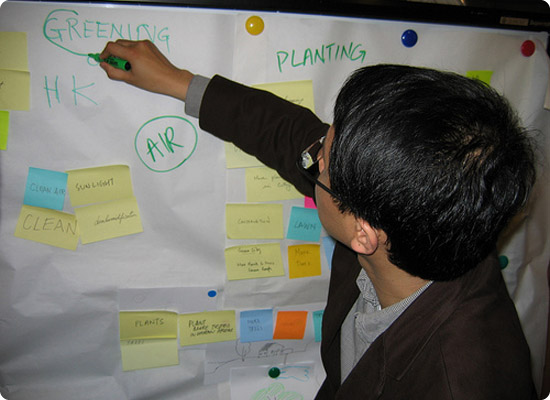 FUNCTIONALL is obviously closely tied to one of the biggest macro trends of our time (that would be globalization), and as a hands-on sub-trend, it provides you with a great starting point for innovation. The kind of innovation that is inspiring, bringing in money, and about positive change. Who could ask for more? ;-)

So learn from those brands already making the most of the convergence of functional, pragmatic needs and wants of consumers around the globe, and then run with it. Yes, this one is all yours.