July 2011 | Each year around this time, we bring you a Trend Briefing that is a bit more lighthearted than usual, focusing almost exclusively on the endless and exciting innovations that are popping up all over the world. Welcome to INNOVATION EXTRAVAGANZA ;-) 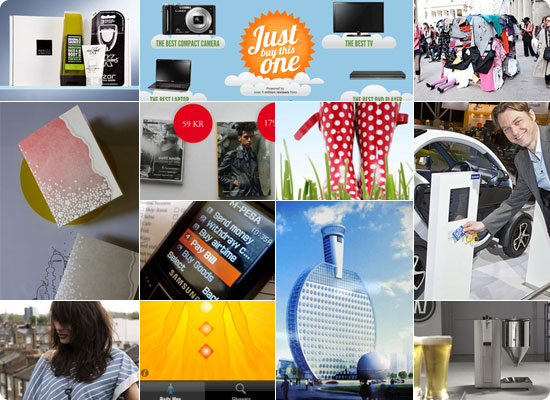 Innovation is the only way to survive in an ever more global, competitive business arena. By innovation we mean anything that will get consumers spending, and preferably the kind of spending that involves your products, services and experiences.

And since everyone from Seth Godin to the Harvard Business Review is providing you with excellent, inspiring insights and theory on innovation as a mindset, a process, and a way of life, we'd like to contribute to the conversation with examples of actual B2C innovations. Dozens of 'em. As we see it:

INNOVATION EXTRAVAGANZA | There will never be a shortage of smart ventures, brands, goods and services that deliver on consumers’ wants and needs in surprising, new ways. In fact, with the entire world now engaged in creative destruction, INNOVATION EXTRAVAGANZA is upon us. So yes, the dozens of innovations we’ve rounded up for this Trend Briefing are just the tip of the iceberg. Invent, improve, copy… or perish.

The link between INNOVATION EXTRAVAGANZA and consumer trends? As focused as we are on emerging consumer trends and changes in consumers' behavior, we never tire of pointing out that trends are only good for one thing: inspiring you to innovate, to come up with new goods, services and experiences for (or even better, with) your customers. For tips on how to turn trends and insights into innovations, re-read the 'Apply' part of our Tips section.

Innovation: not just labs, not always earnest, not necessarily expensive

Mobile apps are increasingly concerned not only with consumers’ physical health (remember our WELLTHY trend?) but also their emotional wellbeing. Check out these ‘happiness’ apps:

The long predicted cashless economy is slowly becoming reality in both mature and developing markets. In more mature economies, consumers’ desire for convenience coupled with technological advances continues to drive innovations in cashless transactions. Check out these examples - just some of the rapidly increasing number out there: 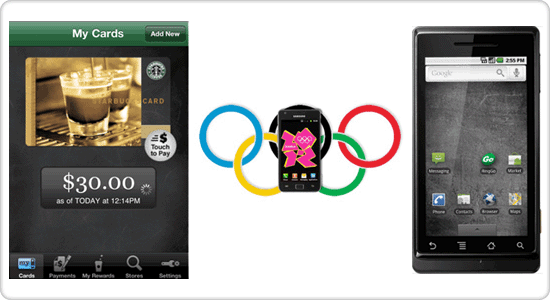 However, developing countries, where mobile penetration is high yet banking infrastructure is poor, are hotbeds of CASH-LESS innovation too (re-read our FUNCTIONALL Trend Briefing). Safaricom’s M-PESA in Kenya and Globe Telecom’s GCASH in the Philippines are of course pioneers, but do check out the following examples, too:

The idea behind using stories to increase the emotional attachment to a product is nothing new. Indeed, many consumers have been increasingly embracing individual (STILL) MADE HERE product stories, as well as traditional brand messaging, in order to tell their STATUS STORIES.

But increasingly, technology is allowing consumers to access ever richer and more detailed stories by linking online and offline worlds: 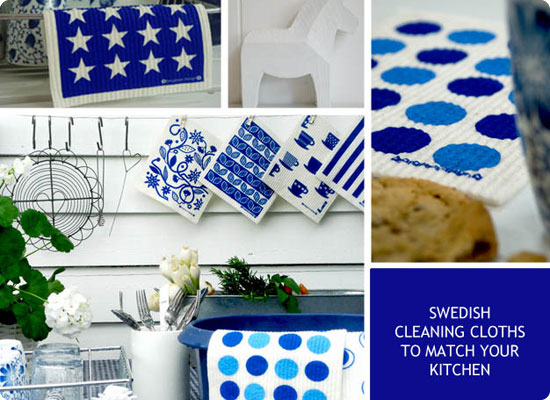 As consumers’ lives continue to get busier (there's an understatement for you), massive opportunity exists in curating and then selling via subscription. Check out: 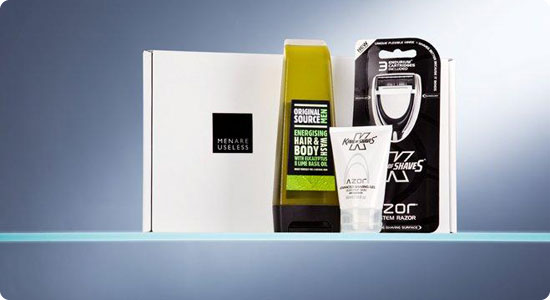 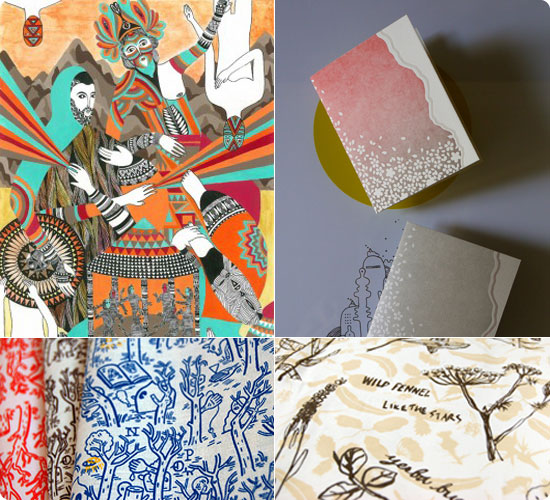 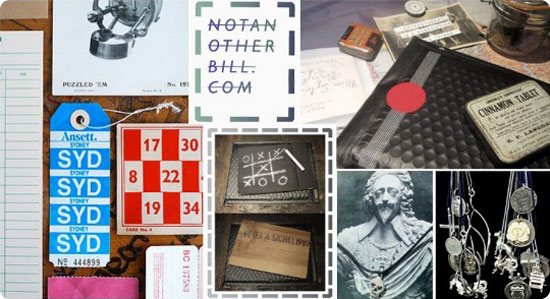 Consumers love to feel a sense of excitement and exclusivity (see PLANNED SPONTANEITY). And the advent of flash sale group buying sites like Groupon and LivingSocial, as well as the continued popularity of pop-up stores, reminds us that consumers still love quick spontaneous purchases too, especially when there's a bargain to be had:

We’ve featured more charity/generosity innovations than you can swing a stick at: from RANDOM ACTS OF KINDNESS to EMERGING GENEROSITY, because yes, this is one trend that keeps on giving ;-)

But here’s one more example, which just stood out because it certainly takes 'charity meets ATTENTION ECONOMY' to the next level ;-) 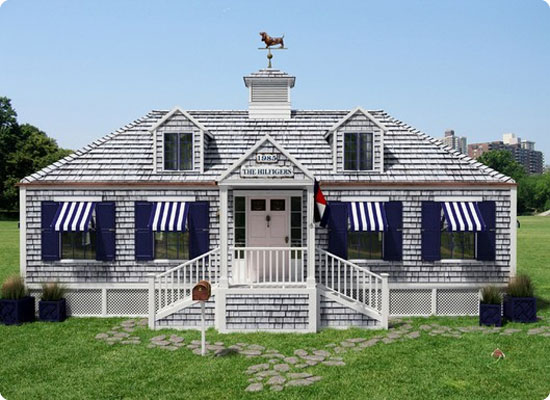 Since we first coined the phrase POP-UP STORES back in 2004 (yes, we do apologize!), the transient concept has become a permanent fixture in many a marketing and branding strategy. A phenomenon as ephemeral as this one requires constant innovation. So the pop-ups we see today are bigger, better and more extreme than ever before: 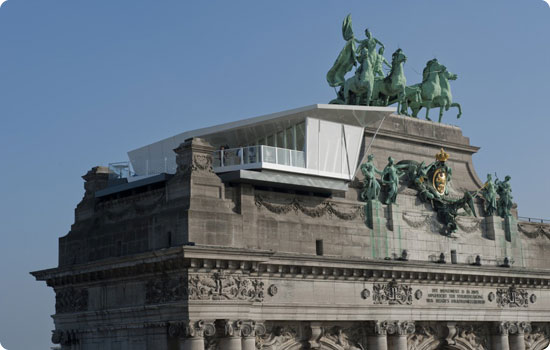 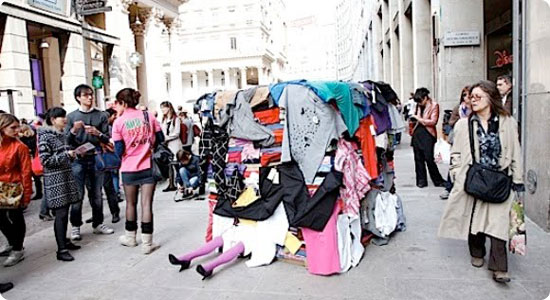 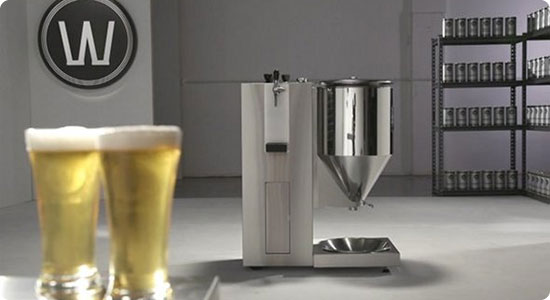 Settling for the mediocre or homemade (unless it’s (STILL) MADE HERE of course;-) just won’t do for today’s expectant consumers. Affordable, accessible products & tools are increasingly allowing regular people to create professional quality content and products. Some recent spottings: 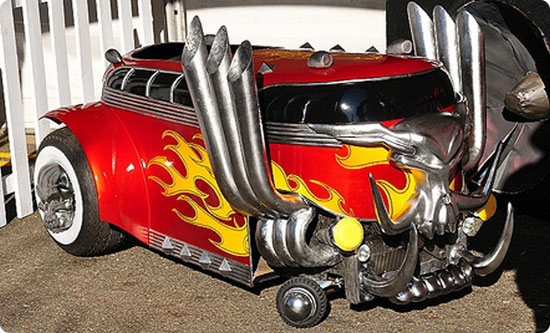 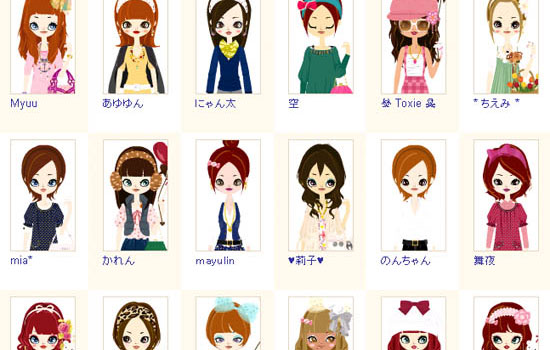 With many consumers continuing to spend ever larger parts of their lives online, we’ve previously looked at how one’s online identity is something to be built, profited from (PROFILE MYNING) and even flaunted (ONLINE STATUS SYMBOLS ). No wonder then, there’s also an increasing demand for products or services that remove, protect, or restore one’s online (and therefore offline) reputation*.

* And yes, there's a huge demand for other related privacy services too, but we’ll save that for a future, dedicated Trend Briefing. 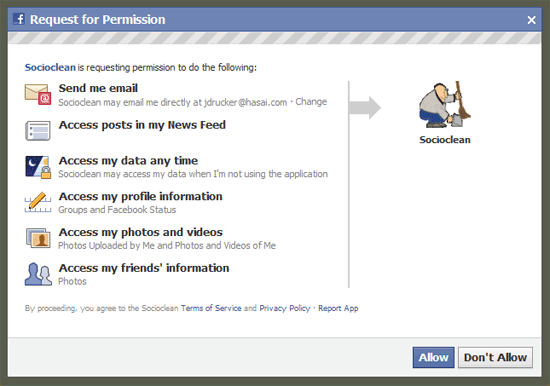 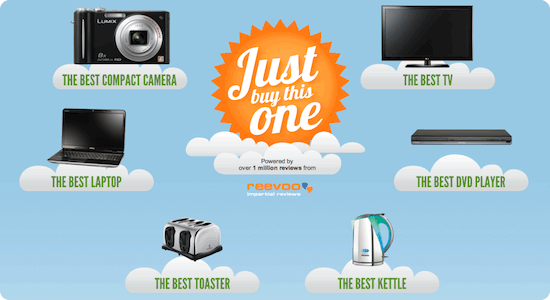 The amount of information out there, and consumers' desire to devour the best bits of it, is still unrelenting (see INFOLUST). Hence, anything that helps present, edit, display, strip, filter, bundle and curate the (commercial) data flows easily into something digestible and relevant will do well forever. Check out these examples of extreme curation: 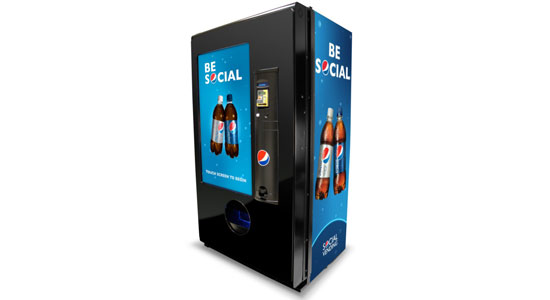 For brands, applying the human touch has, does and will boost sales, engagement and loyalty. Just one of the many sub-trends to GENERATION G, 'GIFTING GALORE' encompasses the creative means in which brands now help facilitate gift-giving between consumers. 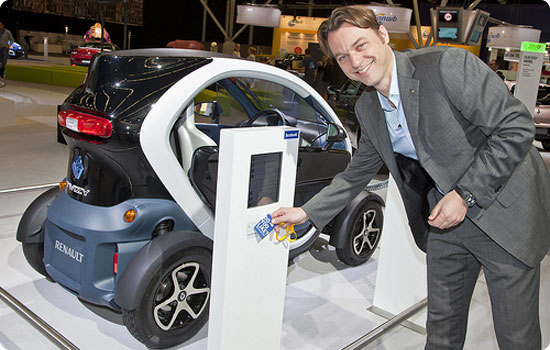 Consumers’ desire to broadcast their lives on social media is truly unabated (check out SOCIAL-LITES), and apps like Foursquare and Gowalla, or Facebook’s Like button are making it easier for people to tell their friends where they are, what they are doing, and what they are liking. But how about making it super-easy to bridge the offline physical world experience with the online? Check out some of these examples: 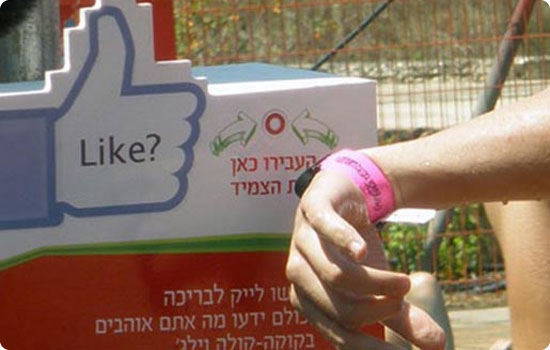 Surfacing more and more are intention-based websites, where the traditional purchaser/vendor relationship is flipped on its head and sellers bid for consumers' business. Have a look at these recent ‘BIDCONOMY’ initiatives:

Can a brand ever customize, if not personalize its products and services enough? Forget letting customers just pick a color or pattern; hyper-personalization will be the name of the game for years to come. Learn from: 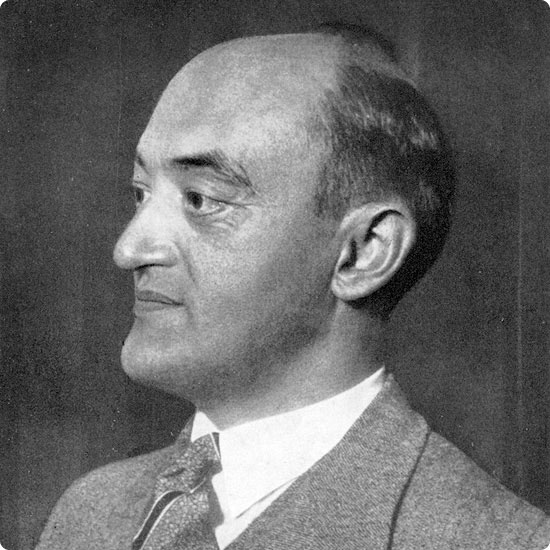 Schumpeter's creative destruction truly is upon us!

To beat you over the head with it one more time: besides making sure you're forever fine-tuning the basics, you also have to continuously innovate, by anticipating emerging consumer trends. This Trend Briefing has tried to provide you with examples of brands already practicing what the gurus are preaching.

The both scary and celebratory part? Wherever you live, whatever it is you do, you have absolutely no excuse to be unaware of innovations originating in Australia, in the Netherlands, in the US, in Argentina, in Turkey, in Singapore, in South Africa ... It’s all out there, reported 24/7 by numerous sources dedicated to trends and new business ideas.

So, get into gear and good luck! And once you've joined the 'extravaganza', be sure to let us know about your innovative new products and services.