Log in
Skift talk Truthful Consumerism in the travel industry

“This moment we’re in now? It’s the darkness before the dawn. In 20 years, we’ll be living in a more tolerant culture.”

An ever more physically connected world is one of the deep drivers at work when it comes to this post-truth, populism-fueled moment. So how is Truthful Consumerism playing out in the travel industry?

Putting together Truthful Consumerism was all about asking: what does this new post-truth, populism-fueled moment mean for business and brands. So how do you think it’s playing out in the travel industry?

RA: This is a very interesting time. Travel – that is, the movement of people across borders – is now at the centre of many of the huge geopolitical issues we’re facing right now: immigration, isolationism, and all of that.

And that raises a point that we at Skift have been talking about for a long time. Historically travel has been marketed as a leisure industry, which makes it optional and disposable. The industry has isolated itself from the geopolitical realities of the world. It’s tried to sell a fake and clichéd version of the world to people, and that has been a mistake that has resulted in people paying less attention to what the industry has to say.

One of the things we champion at Skift is that travel is now the engine that drives the world in so many ways. It’s time to embrace that. And to embrace the realities and imperfections of the world, and be honest with travelers.

Out of the five big forces, or truths, shaping our future that we outline in the Briefing, it feels that Tolerance is the one that has most relevance in the travel industry. I mean, travel and the ideal of tolerance – acceptance and celebration of difference and other cultures and so on – just feel inherently linked.

Yes! One of the great promises of travel is as a progressive expression of human curiosity about other people and cultures.

But I think the world is moving in that direction generally. Tolerance is still the long-term trend. I mean, I’m older and I just look at the younger generation and how much more multicultural they are.

And of course aspects of all this directly affects the bottom line of the companies we’re talking about. They want free movement of humans; that is their business! 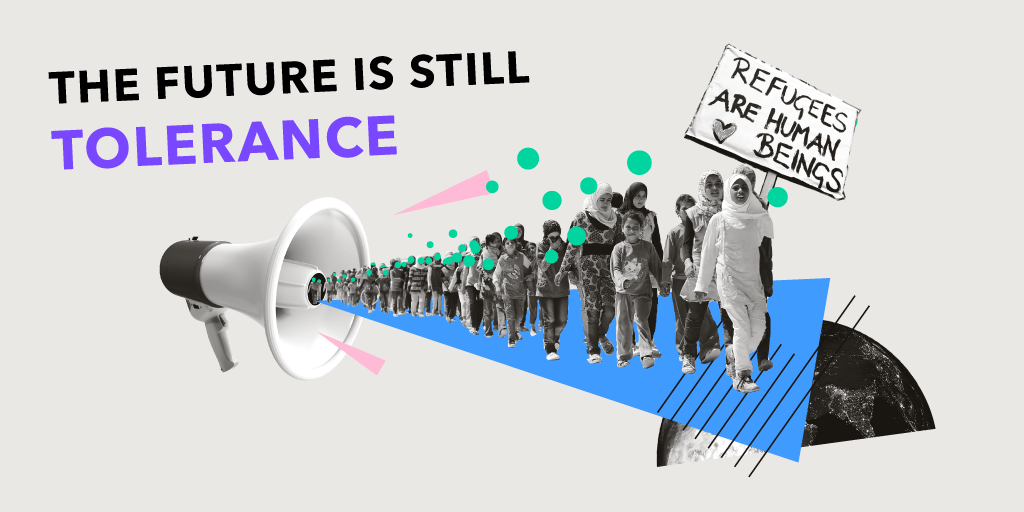 And if tolerance is the future – and obviously we argue strongly for that in our report! – then what does this mean for the travel industry?

Well, I think that travel brands that lean towards the progressive will benefit in the end. People will want to be associated with the brands that have an open view of the world and that embrace larger issues that mean something.

It’s like when people in the hotel industry tell me ‘Airbnb is a fad’. What I say is: ‘you’re missing the broader point. What customers are trying to tell you is they want a different experience, something more authentic, more embedded in the locality. Something beyond the cookie cutter.’

But do many of the big players in the industry share that analysis? Maybe not, unless I’m missing something…

The crucial thing here is that I think you can’t talk about tolerance without building in a larger narrative around broader progressive change, and things like the living wage. Take one of the largest industry bodies, the American Hotel and Lodging Association: they have fought repeatedly against the living wage. The response of the airline industry to Trump has been reprehensible, too.

Really the disconnect I see is about the internal culture of these brands. The leadership is still very white and male. We’ve been putting together the line-up for the Skift Global Forum in London, and trying to find a diverse group of top executives is the hardest thing. I do most of the speaker programming myself and I have been pretty shocked. If these brands want to change in the directions they need to, they first need to look at themselves. 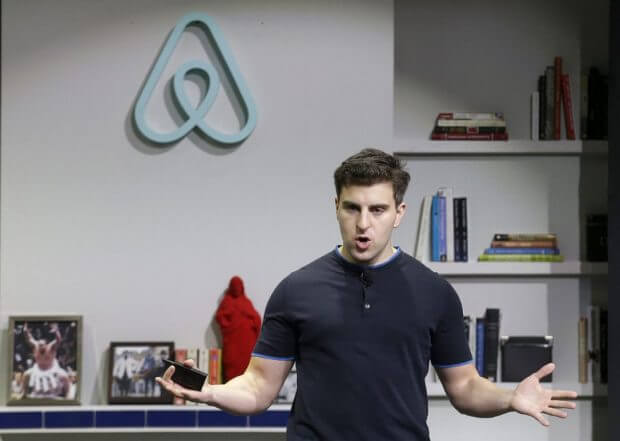 Wow, interesting. One of the trends I’ve spoken about most over the last couple of years is INSIDER TRADING, all about how a brand’s internal culture is now it’s most important external asset. It sounds like you think internal culture is a huge issue for the travel industry.

So yes travel brands that embrace progressive ideals such as tolerance will benefit. But to do that, these brands first need to fix their internal culture and lack of diversity.

It’s easier for newer brands. Airbnb is more able to shape its workforce how it wants. It’s board until recently skewed pretty heavily male, but they are serious about changing that and becoming more diverse.

And would you call out Airbnb as a brand that have responded well to this new moment? They took action around the Trump travel ban, for example, to offer people affected by it free accommodation.

Yes. Though obviously they don’t have to manage the physical assets involved in that offer. But they’ve been ahead of the game on other issues, too, such as transgender rights.

In terms of great responses I’ve seen, the CEO of Expedia Dara Khosrowshahi has been at the forefront. They’ve put out ads and he’s been active on Twitter speaking out on these issues. And Momondo have been there too, taking a stand in favour of diversity and tolerance and against much of what Trump stands for.

Maybe, but in the end they will benefit.

For one, travellers themselves are becoming a much more diverse set of customers. Look at what’s happening right now with the rise of low-cost long haul flights over the last couple of years. Suddenly you have all kinds of new global travellers coming in. So the industry is going to have to change and do a lot more to serve these people.

Broadly, I think the moment we’re in right now is darkness before the dawn. Twenty years from now, we’ll have a more tolerant culture. Brands that don’t change, and especially those that don’t fix their internal lack of diversity, will suffer.

Thanks so much for talking to us. We’re huge Skift fans!

The future of consumerism and brand strategy in a world of populism, polarization and post-truth!

In an insight-filled 45 minutes, David Mattin dissects the five key forces that are acting as a counterpoint to a new age of populism, polarization and post-t…