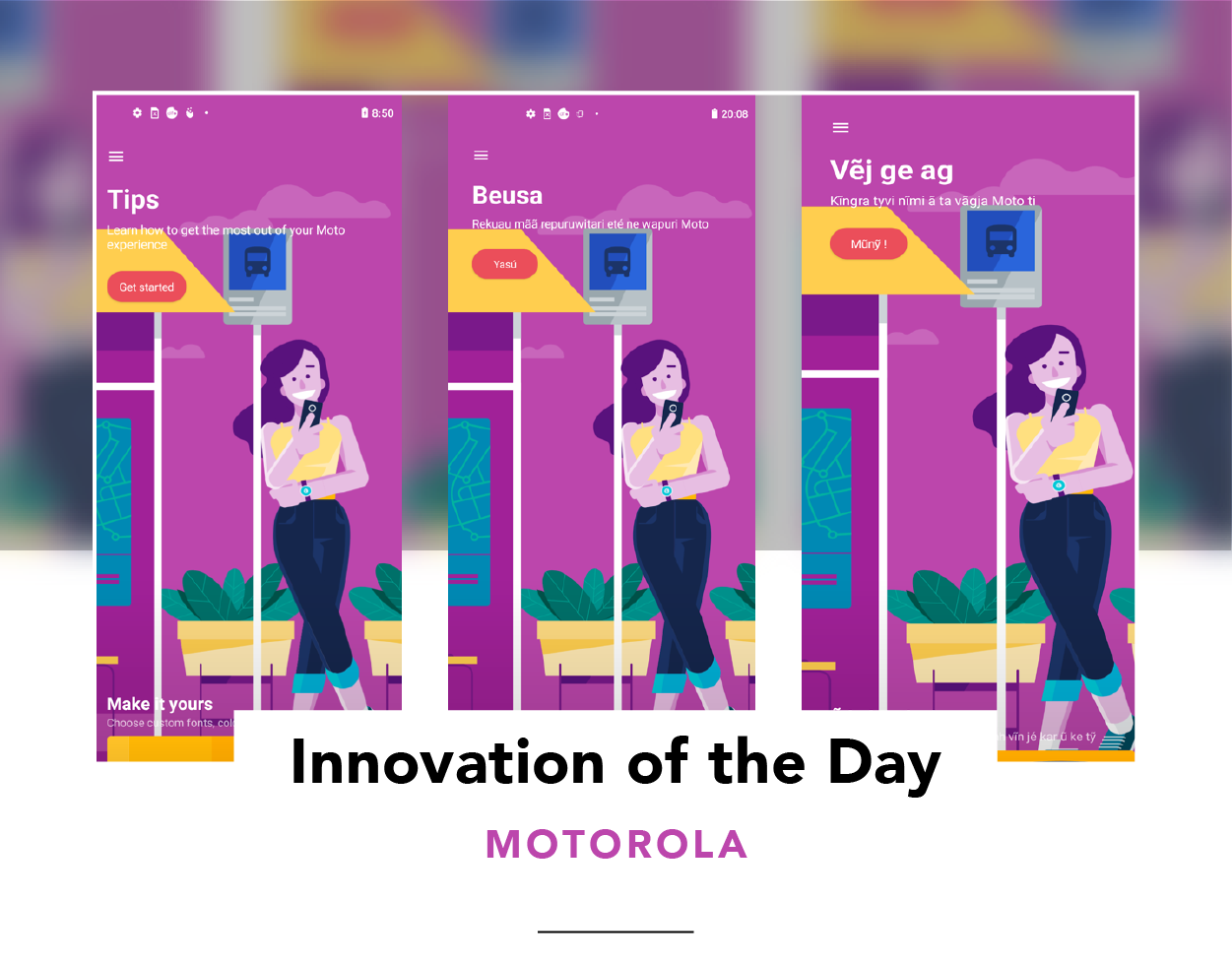 Motorola may be smallish in Asia, the US and Europe, but its position in South America is a whole different story. It's a massive player and second only to Samsung. So its latest move — adding support for indigenous languages — is meaningful.

Working with Professor Wilmar D'Angelis of Unicamp University in Brazil, the company has added two endangered indigenous languages to its devices: Kaingang and Nheengatu. Kaingang is spoken by communities in southern Brazil, and is classified by Unesco as 'definitely endangered', which means children no longer learn it as a mother tongue. Nheengatu is spoken by an estimated six thousand people in the Amazon region and is listed as 'severely endangered', spoken by grandparents and older generations, with the adult generation not using it with children or among themselves.

Motorola will be open-sourcing the language data they've collected. As Janine Oliveira, Executive Director of Globalization Software at Motorola, states: "By sharing our innovation with other OEMs and other globalization professionals, we hope to broaden the impact of this project and pave the way for more indigenous languages to be added to Android in the future."

Besides being an object that's used throughout the day, offering people frequent opportunities to practice, a phone might be the only way they regularly interact with their language in its written form. Language is culture, so kudos to Motorola helping the speakers and younger learners integrate Kaingang and Nheengatu into their daily lives. More brands and languages to follow?