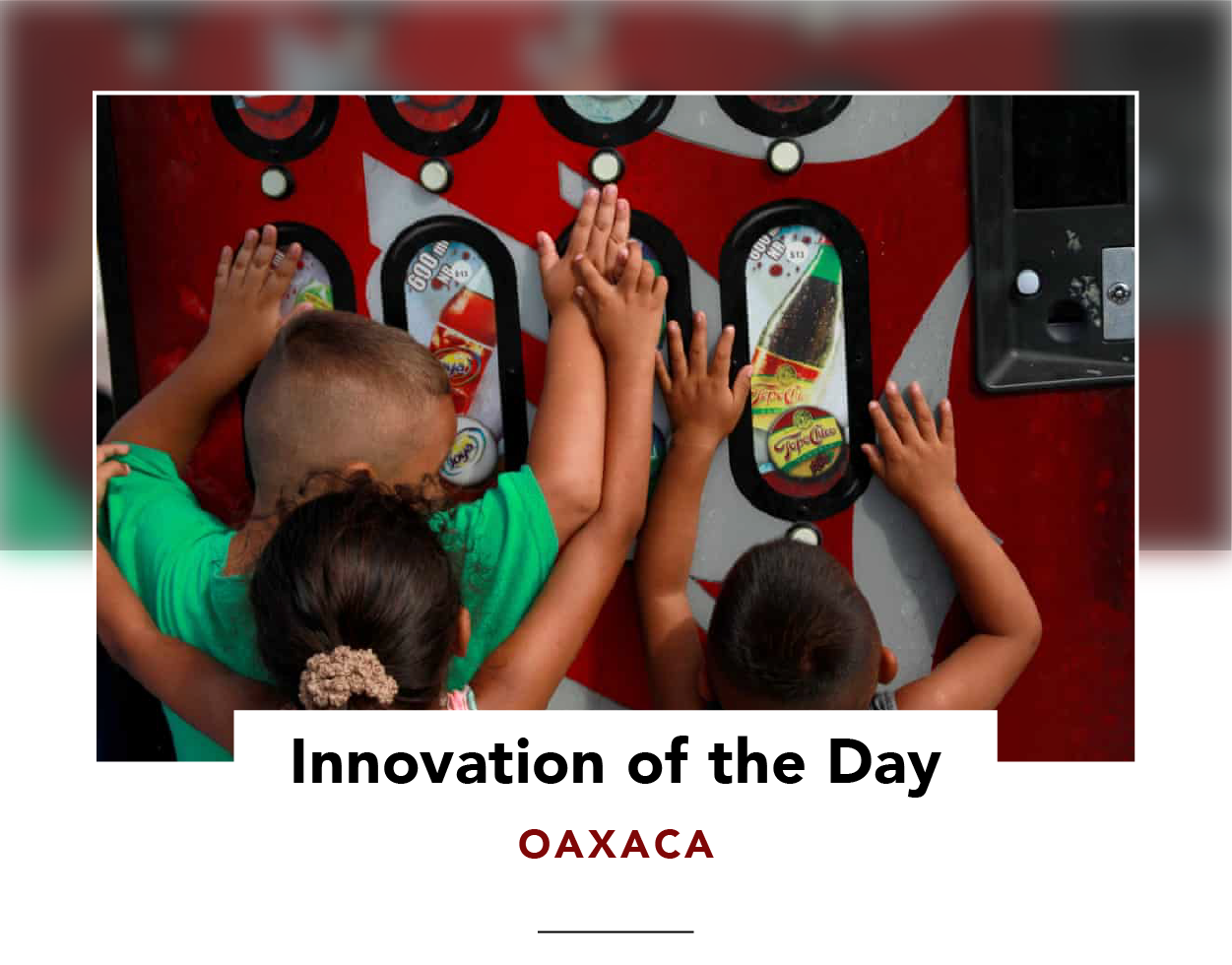 This month, the state of Oaxaca in Mexico banned the sale of high-calorie snacks and sugary drinks to children. Effectively, the government is equating junk food to alcohol and cigarettes, as they all now face the same restrictions. The legislation targets widespread health issues – around 73% of Mexico’s population is overweight and Mexico’s high rate of soda consumption. According to Oaxaca official Magaly López Domínguez, who helped pass the law, the drinks industry “gets into the most remote corners of the state where there’s often not even medicines, but there’s Coca-Cola.”

This isn’t the first time lawmakers in Latin America have sought to rein in processed food and drink companies’ efforts to serve kids. Back in 2018, for instance, Chile banned sugary food and beverage brands from using cartoon mascots that appeal to children – think Tony the Tiger, Tricks the Trix rabbit – on their packaging or in commercials. The high obesity rate among Mexicans isn’t a new phenomenon, either. Six years ago, the country’s levels still exceeded 70%.

But now, a pandemic has been thrown into the mix...blowing this issue up. This new threat to human health has made consumers extra-concerned about all aspects of their health, beyond the virus itself; hence López Domínguez referring to Oaxaca’s legislation as “timely.” Not to mention that consumers are becoming acutely aware of how disadvantaged groups have been disproportionately affected by the crisis. So it doesn’t matter that, as far as we know, there’s no direct COVID/Coca-Cola link. Any company that harms those who are considered vulnerable (in this case, children) will not be looked upon favorably, to say the least.

Yet, clearly, not being looked upon favorably isn’t enough. It has done little to dampen processed food companies’ success in selling to children. So really, this is a matter of ethics. Just because you can make money a certain way doesn’t mean you should.

If your brand is truly purpose-driven, don’t wait for the government to sound the alarm. Is there an issue in your industry, where your brand has a direct impact, that should be raised? What should make your brand say "enough is enough"? Are you brave enough to be the first to say it?