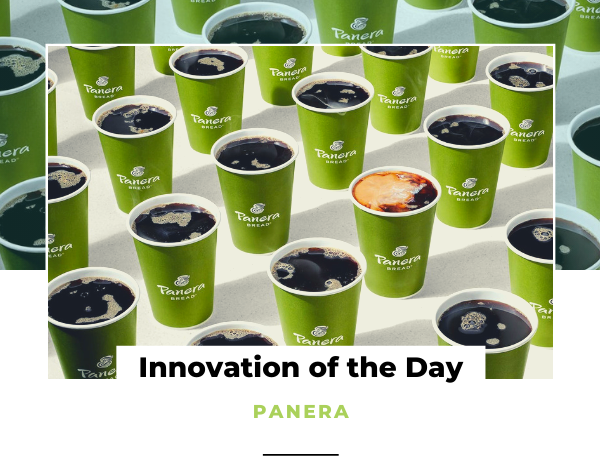 Last month US fast casual dining chain Panera launched its MyPanera+ Coffee subscription program, offering customers unlimited coffee for USD 8.99 a month. Subscribers are able to choose from any size, and drip coffee, hot tea or iced coffee drinks are included. Customers can also get free refills, and are only limited to one beverage every two hours.

Value > trends. As a trend-savvy audience we’ll bet that many of you have explored the potential of subscriptions, even if you work in a more ‘traditional’ retail industry. Of course you have! Subscriptions are a trend: Netflix! Spotify! Amazon Prime! McKinsey estimates the US ecommerce subscription market has grown at over 60% a year since 2014. But not so fast.  Physical subscriptions still face major challenges: more than 80% of consumers haven’t signed up, and music and movie subscriptions are seen as two and three times more valuable respectively as grocery subscriptions. We often urge you to look at other industries for inspiration but remember: simply following trends isn’t a strategy. Delivering real value to customers is.

Following failure. Customers will quickly let you know if you’re delivering real value. Last year, Burger King launched a similar scheme, where you could get your coffee for only USD 5 a month. But the small print told a different story: customers could only get one small hot, brewed coffee. Nothing else. We don’t want to slam Burger King. It offered what its business model allowed. But that clearly wasn’t enough, as despite all the launch fanfare the offer is no longer available. In contrast, when testing this program, Panera found it brought in new customers, who returned more often and bought food as well. Don’t let someone else’s trend-driven failure put you off launching a similar innovation. Do what’s right for you, and more importantly your customers.

OUT NOW | The Future of Purpose 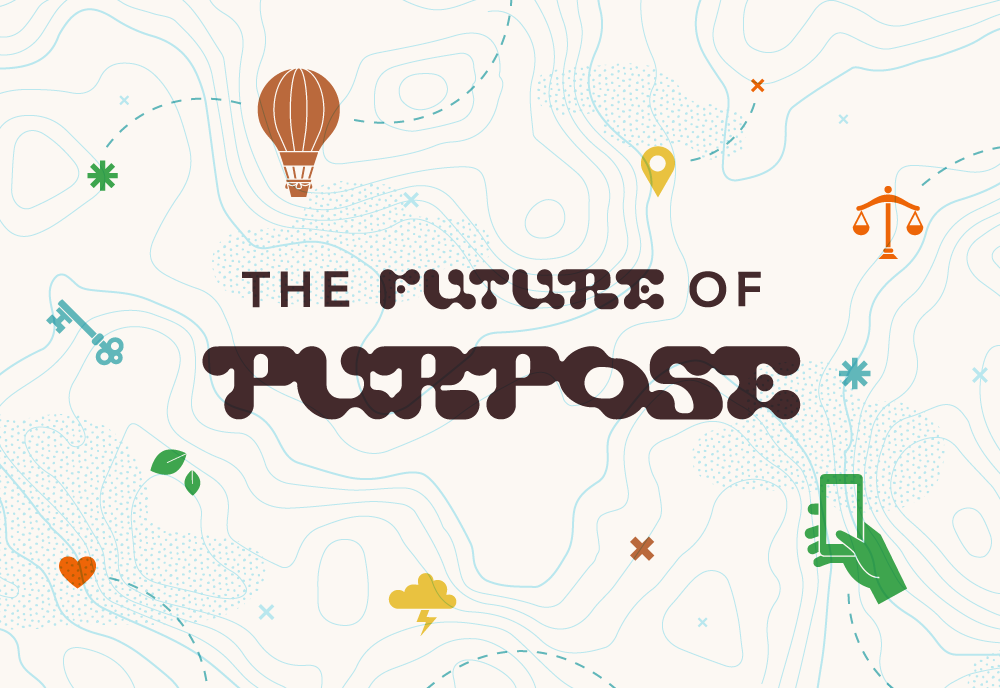 Three trends fueling the search for a more ethical and sustainable consumerism!