To connect the three buildings it's housed in, Design Museum Gent is adding a new wing. It's also been rethinking what a building material can and should be. The extension's facade is constructed of light-colored bricks that blend in with other civic buildings in the Belgian city. But rather than digging up clay and firing new bricks, the museum's architects, Carmody Groarke, worked with material designers to develop a waste-based brick.

The Gent Waste Brick is made of local waste materials — primarily concrete and glass — crushed into a coarse powder. Lime is added as a binding agent, and the mixture is pressed into bricks that are cured instead of fired. While curing, lime captures CO2 from the atmosphere, sequestering carbon for as long as the bricks remain intact.

The entire process takes place within the city center and results in one-third of the CO2 emissions of a Belgian clay-fired brick. Production is clean and straightforward, without leaving by-products or waste, and can easily be copied to other cities.

Innovative on multiple fronts, the Gent Waste Brick doesn't just slash CO2 emissions but also turns construction waste into a circular and hyperlocal product. And it brings craft and manufacturing back into an urban setting. All of which provides tangible inspiration for other organizations and consumers to keep looking for better alternatives to the status quo.

As the museum's director, Katrien Laporte, explains: "Research is one of the core activities of a good designer and a good design museum. As a museum, one needs to think about the big questions such as climate change and lead people to possible solutions." Since nothing brings a concept home like getting hands-on, residents and visitors can contribute to the museum's new wing by making their own bricks. 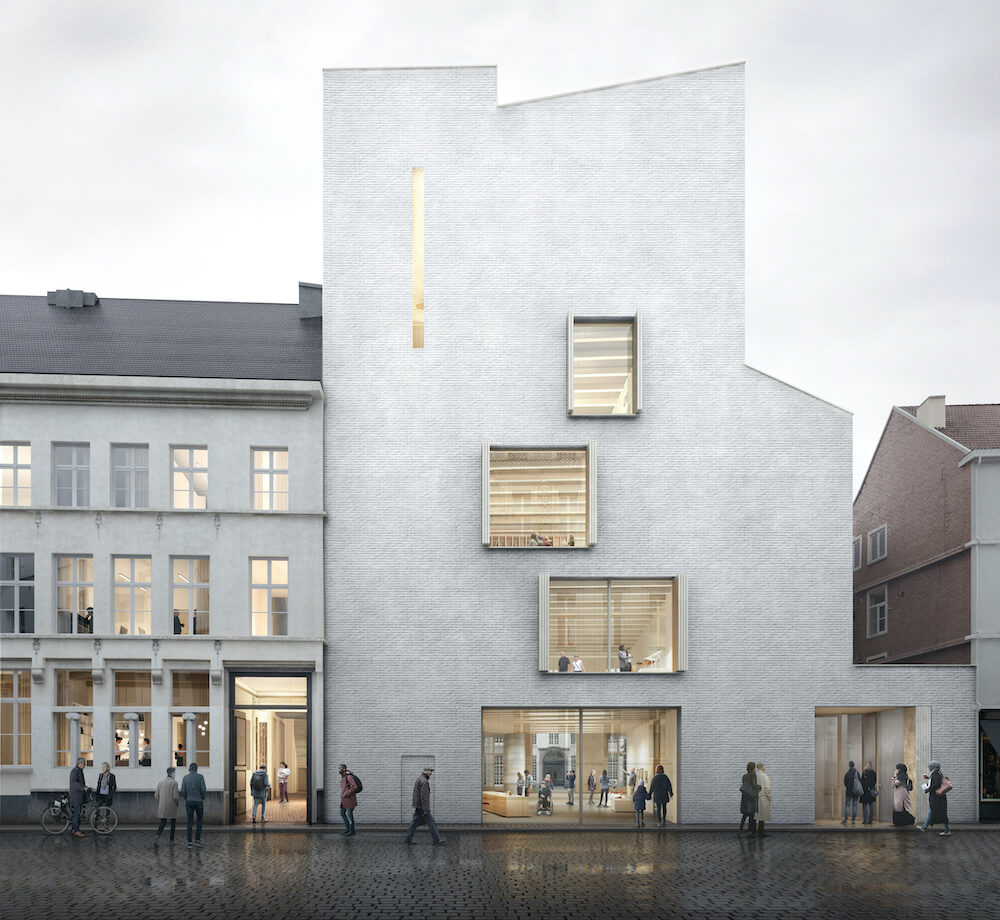 Discover the opportunities you're not running with, yet… but should.