Midnight Trains is aiming to entice people to skip planes and take a sleeper train instead. From its hub in Paris, the French startup plans to create a network of ten destinations, including Edinburgh, Rome, Madrid and Berlin. Journeys will feel like staying in a hotel — private cabins will feature high-quality bedding and bathrooms, and meals can be taken in the train's restaurant or in the passenger's own room. 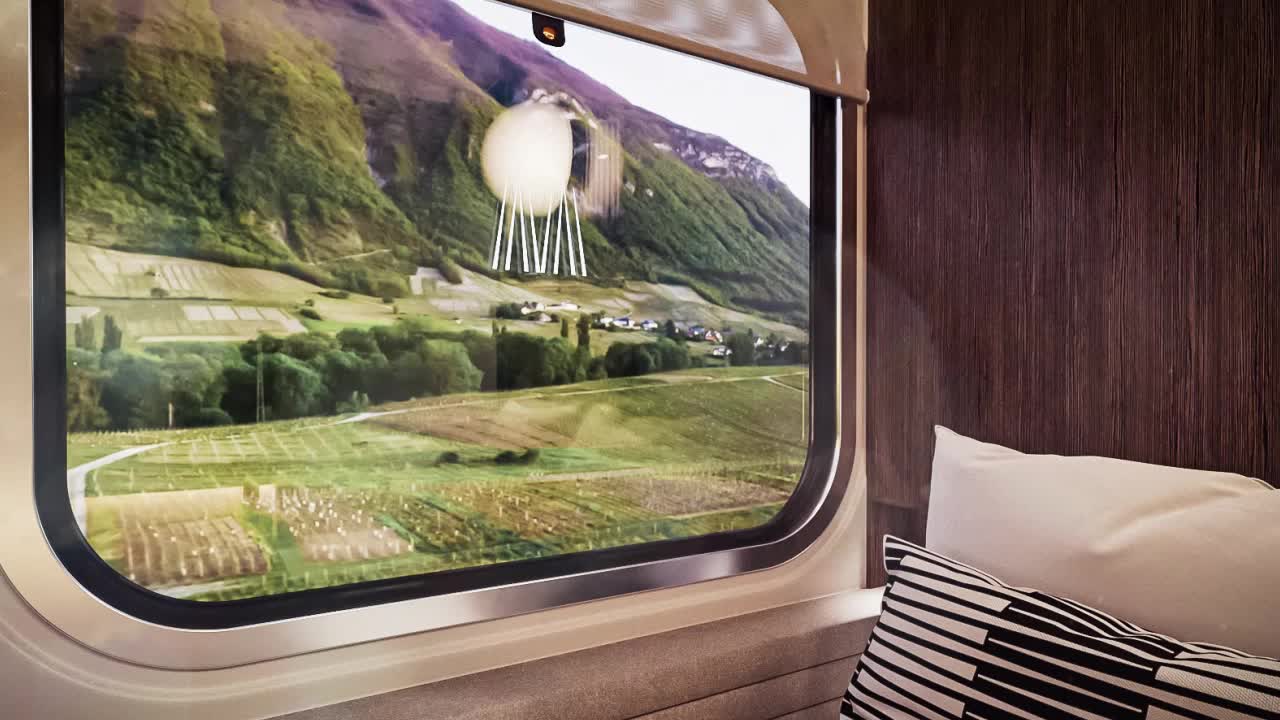 Of its commercial airline competitors, Midnight Trains says: "The speed they sell is an illusion and a 1-hour flight is actually 4 hours long from door to door." Trains, on the other hand, depart and arrive in city centers, eliminating the trek from airport to destination.

A comparison that's even more compelling in times of flygskam? The carbon emissions saved by taking a train — travelling from Paris to Rome, for example, the company claims its route will be 23 times less polluting than the same trip by plane.

Midnight Trains is supported by an impressive roster of advisors and backers, and its cofounder Adrien Aumont previously launched crowdfunding platform KissKissBankBank. The first sleeper line is set to depart in 2024.

Increasingly aware of their carbon footprint, both consumers and businesses are seeking greener alternatives to flying, especially for short and mid-distance travel. New railway companies like Midnight Trains and European Sleeper offer an experience that isn't just greener, but less stressful and more pleasurable. Slow(er) travel is also part of a more considered approach to time — for more on that, check out our free SYNCHRONOS trend briefing.