As coffee devotees know, coffee beans are nestled inside berries or cherries — those glossy little red fruits seen in ads extolling a premium blend's hand-picked origins. While growers normally only focus on beans and discard the fruit, those berries are actually full of flavor and can be brewed into a tea-like beverage called cascara.

Which is where Nestlé Australia saw an opportunity. Launched in January under the company's coffee brand, NESCAFÉ NATIV is a lightly sparkling beverage. As a coffee byproduct, it's naturally caffeinated. Botanicals native to Australia were added to create three flavors: Classic, Kakadu Plum and Lemon Myrtle & Pepperberry. 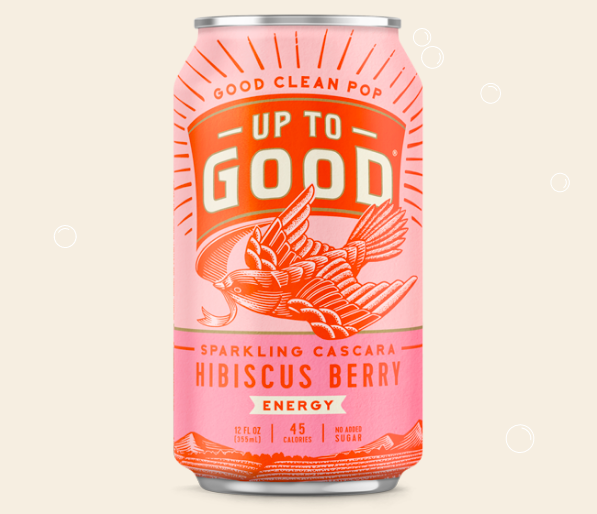 In the same month that the behemoth debuted its cascara, a startup in Venice, California did the same. UP TO GOOD is pitching its sparkling cascara as an energy beverage that delivers a 'sustainable, clean boost'. Each can contains about 80 mg of caffeine, similar to a shot of espresso.

In both cases, an additional source of revenue was created for coffee growers by upcycling what was previously a waste product, while ensuring that an edible part of a valuable crop doesn't go unused.

Cascara is familiar in coffee-growing parts of the world. Outside those regions, third-wave coffee shops have been serving coffee cherry tea for a while, Starbucks featured a seasonal cascara latte, and small brands like Peloton, Nomad, Caskai and Ice Cascara sell bottled or canned versions. However, the drink has yet to break into the mainstream. Now, as growing demand for non-alcoholic adult beverages merges with growing concern about food waste, having a major brand like NESCAFÉ join the fray could be cascara's tipping point.