Buzzing, cosmopolitan and the largest city in the southern hemisphere, São Paulo feels worlds away from Brazil's vast and sparsely populated interior. To bridge that divide, Instituto Socioambiental just opened a store in downtown São Paulo: Floresta no Centro, or 'forest in the center.'

The store stocks both decorative and edible goods, from ceramics to woven baskets and from chili powder to dried mushrooms. Each product is connected to a specific indigenous, quilombola or riverine community, including the Yanomami, Panará and Baniwa people.

But the focus isn't just on cultural diversity. As the store's name indicates, these are the products of the forest, produced by the people who are its guardians. A recent study published by Instituto Socioambiental found that indigenous peoples and traditional populations protect 30.5% of forests in Brazil.

In addition to generating income for those who defend Brazil's wilderness, Floresta no Centro will regularly host events to share their stories. 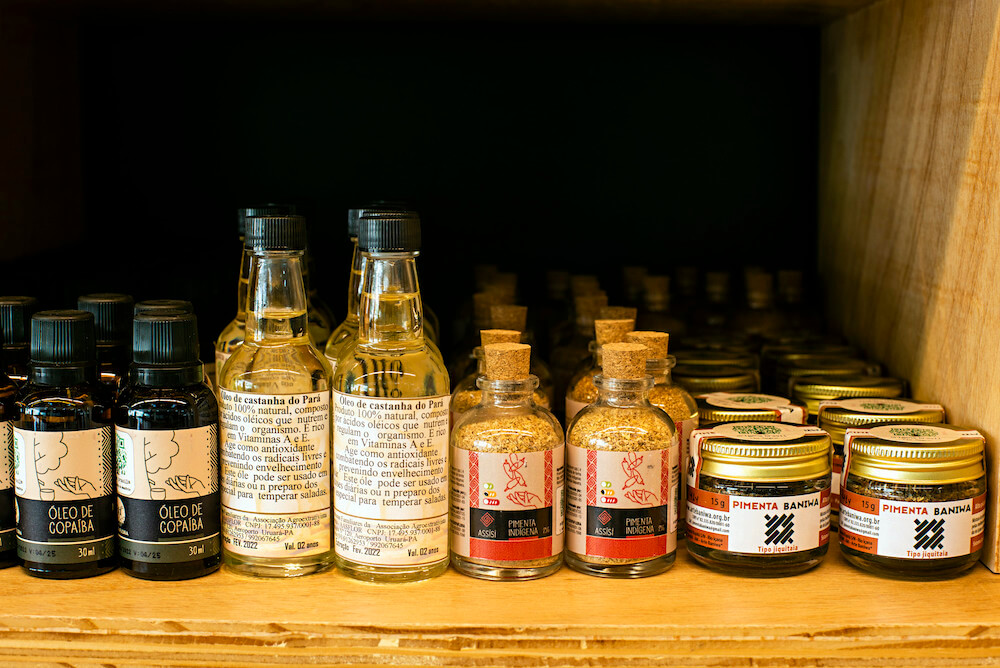 While many of the products sold at Floresta no Centro can be purchased online, a physical retail space offers city dwellers an opportunity to immerse themselves in the culture of indigenous and quilombola peoples. Tangible products also highlight the interconnectedness of those communities and the fragile forests they protect. Those ties aren't limited to Brazil. Brands in other countries: how can you tap into pride of place, support nature's guardians and narrow the gap between urban and rural populations?