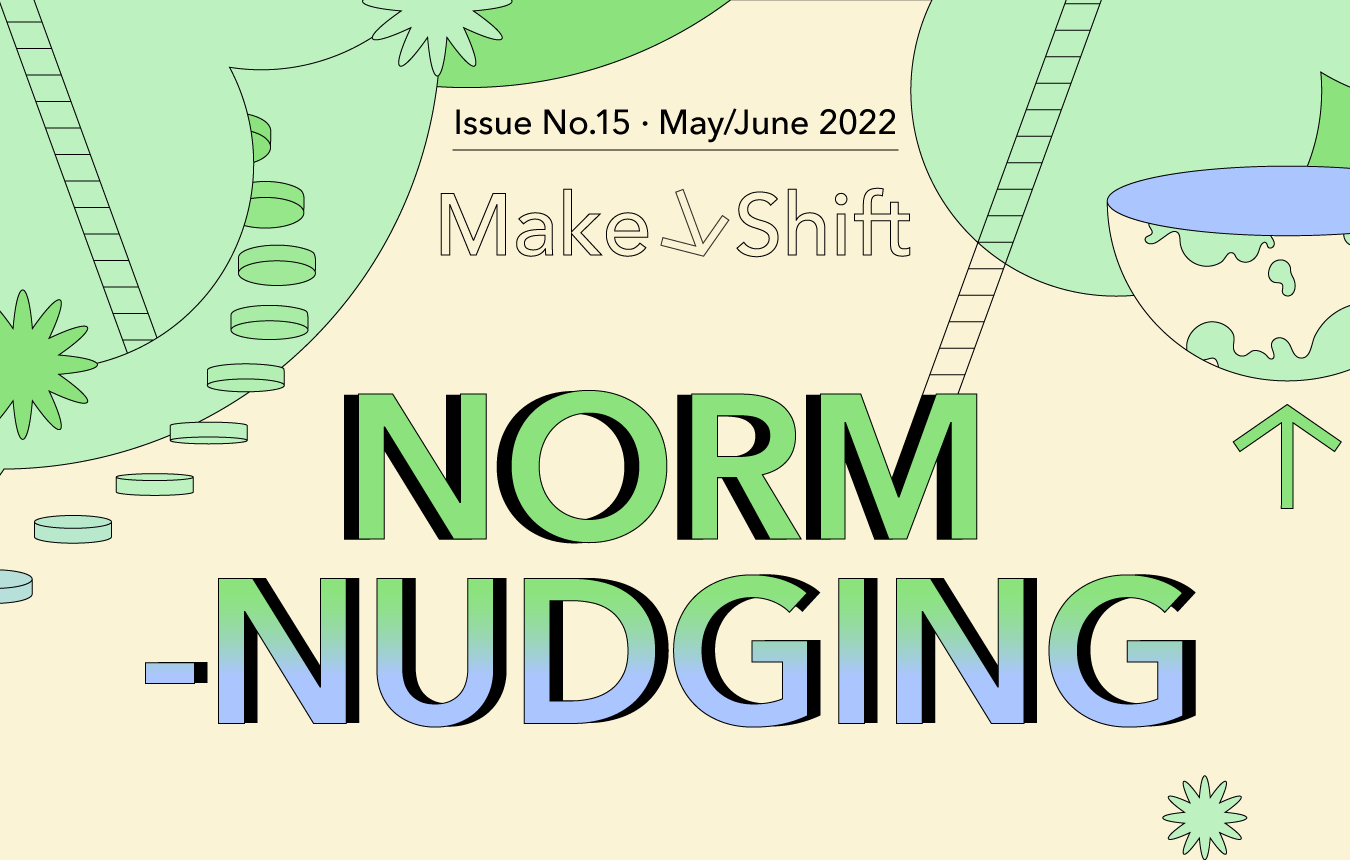 Make→Shift is part of TrendWatching's Free Trend Updates. Each monthly issue examines one cross-industry movement no brand can afford to ignore, answering 'why now' and spotlighting the opportunities brands can act on today.

All in a six-minute read.

A small step for individuals. A giant leap for purpose.

When it comes to adopting a more purposeful life, many people don't know where to start. The scale of the (social and environmental) issues, combined with overwhelm and a fear of not doing enough, leads to inaction. Brands that are already working towards positive change can inspire consumers to adopt a more purposed lifestyle through small, incremental steps. The combined ripple effect will cause a chain reaction of purposed behavior that goes far beyond individual action.

Prefer to listen instead? 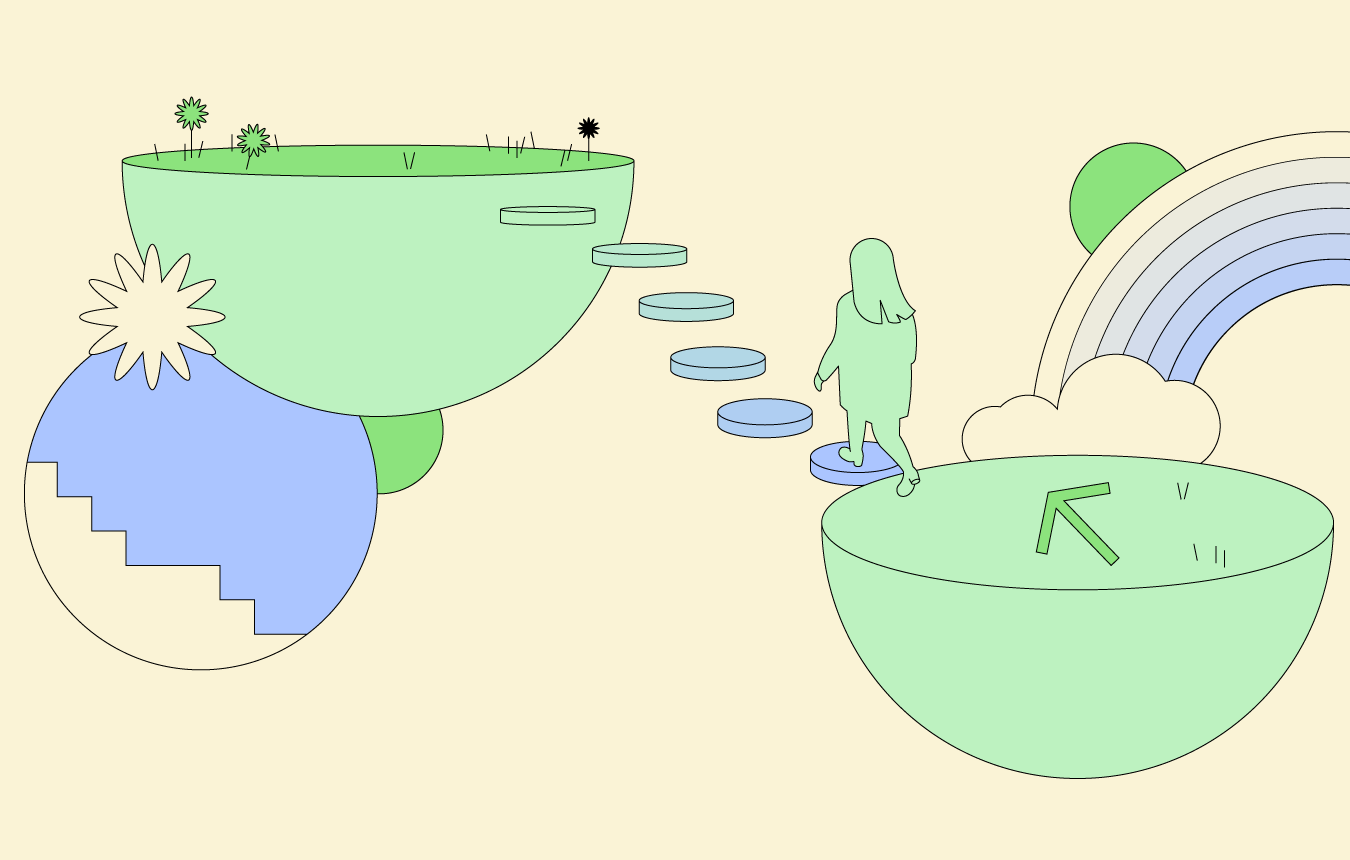 It’s not up to consumers to solve the world’s biggest issues. But in 2022, with the 27th COP on the horizon, inequality still prevails and global emissions keep on rising. The latest IPCC report, released in April, emphasized the human-planet connection and highlighted that sustainable changes in lifestyle and behavior can result in a 40-70% reduction in emissions by 2050 – assuming that the right policies, infrastructure, and technologies are put in place. So while the bulk of the responsibility still lies with governments and brands, citizen-powered approaches need to be part of the solution, too.

THE FUTURE IS FEARFUL

In a previous edition of Make→Shift we mentioned that nearly half of youth globally suffer from climate-related anxiety and subsequent eco-guilt. Another study found that young people's pessimism about social and political climates have reached the highest levels ever recorded. Factor in ongoing geopolitical tension, and as some social justice movements are being sent back into the 20th century, it’s hardly surprising that many are becoming futurephobic. Fear and guilt become problematic when overwhelm creates paralysis. NORM-NUDGING initiatives empower and encourage young people to take small, practical steps that collectively contribute to bigger change. 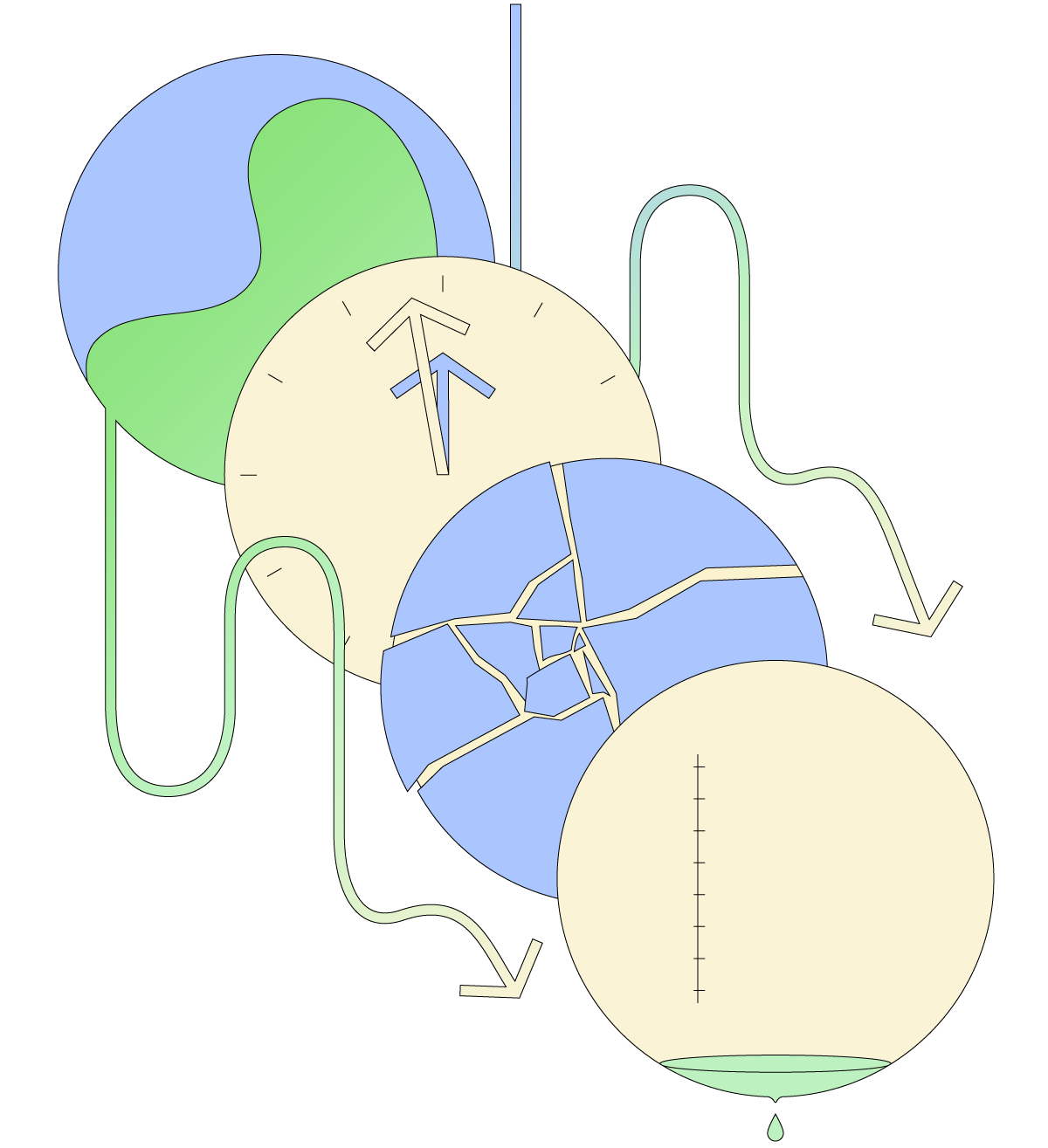 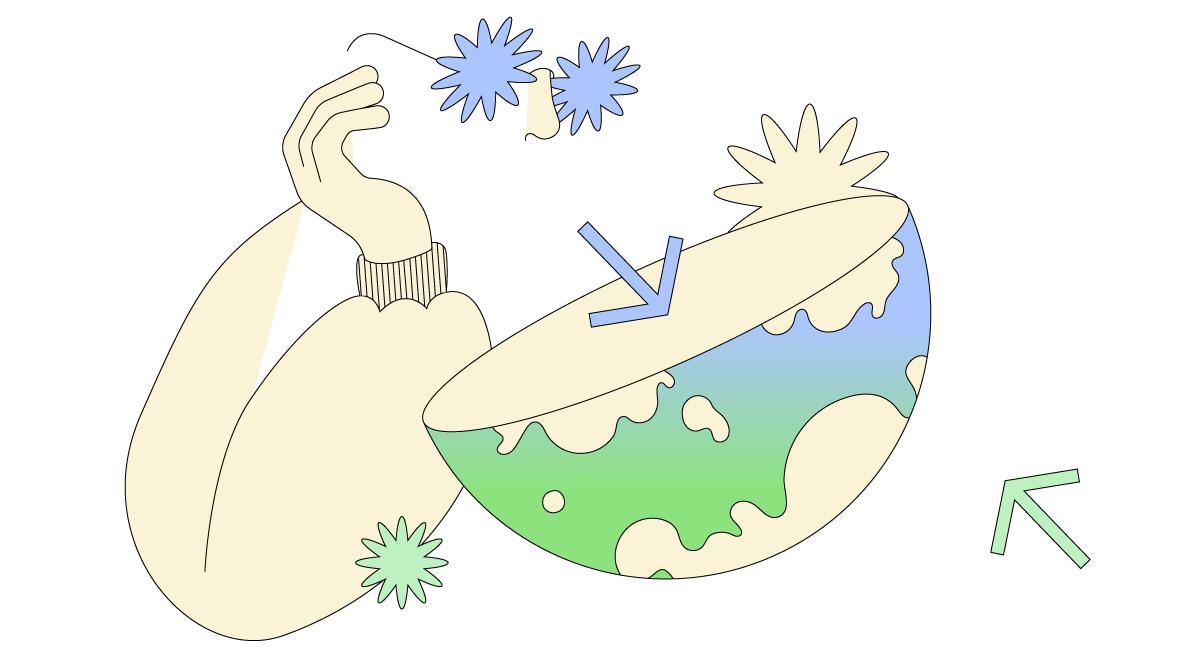 On TikTok, hashtags like #ecotok, #antiracism, and #ecohacks have amassed over 1.25 billion views in total. Social media activists are using the platform’s snappy format to raise awareness of today’s most pressing issues, then nudging viewers to do the same. 54% of the platform’s US Gen Z users feel that TikTok posts related to social activism have urged them to engage in discussion with friends and family. Think TikTok is just for young people? Think again. Over 200 million TikTok users are aged 35+ years. 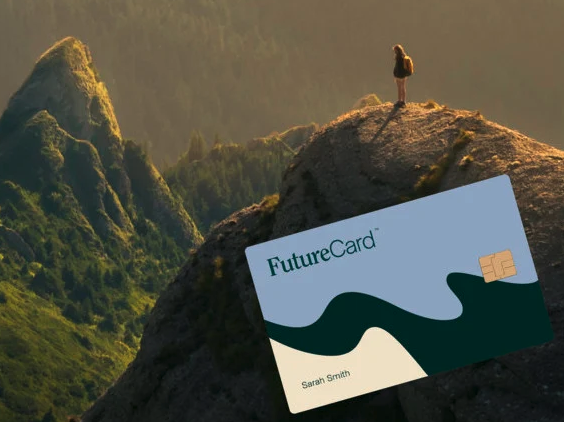 To reward consumers for smart climate spending, US fintech Future launched FutureCard in November 2021. The credit card, issued by Visa, offers a 5% cashback on all low- or zero-carbon spending, such as riding a Citi Bike, taking public transport, buying secondhand clothes, electric charging, etc. So far, the company has worked with over 50,000 companies with sustainable offerings and a lower carbon footprint than more common alternatives. To further encourage sustainable spending, FutureCard promises no interest or late fees. 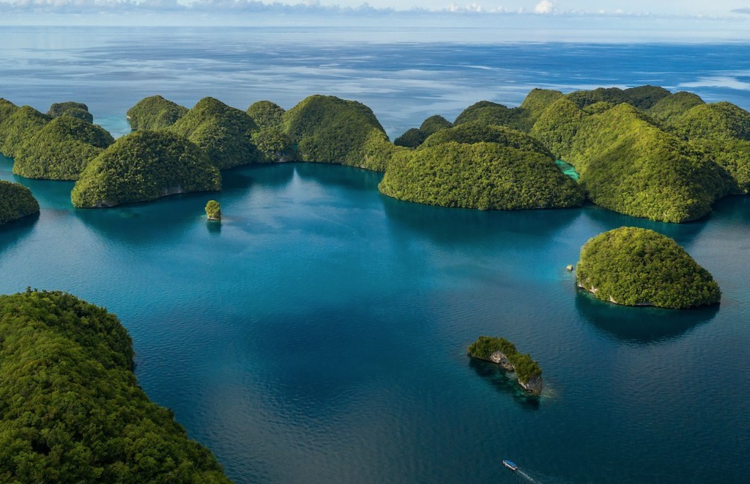 The Republic of Palau, a tropical archipelago in the Pacific, recently announced a new program to change the way visitors interact with the country's natural environment and its people. Ol'au Palau — named for a local way of inviting others in — is an app tied to a reward scheme. Tourists are awarded points for purposed behavior, for example when they offset their carbon footprint or avoid single-use plastics. Accumulated points unlock exclusive and otherwise inaccessible experiences. 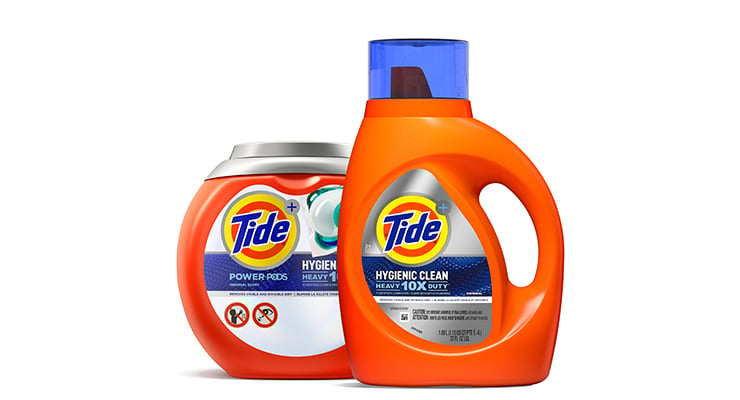 A survey conducted by Tide and the World Wildlife Fund (WWF) found that washing in cold water saves 90% of energy per wash. A co-branded campaign, launched  in April 2022, spotlighted switching to a cold wash, positioning it as an accessible but impactful eco-habit. Tide aims to convert 3 out of every 4 washes in the US to cold by 2030. Further research will explore other behavioral tipping points for future eco-habit campaigns, such as turning off lights when they’re not in use. 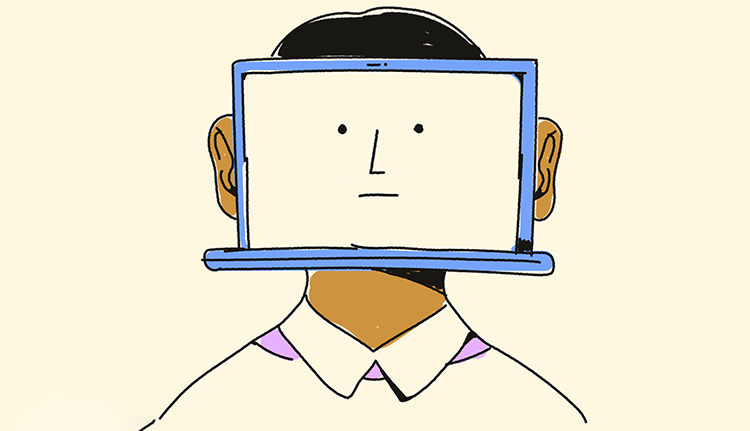 A INTERNET QUE A GENTE FAZ

February 2022 saw the launch of A internet que a gente faz (‘The internet we make’), a step-by-step guide that unlocks over the course of six months to help users create a better internet through digital wellbeing. The online platform features tips and tricks from content creators, mental health professionals, and other educators on topics such as digital resilience, finding your online communities, and how to make conscious content choices. The initiative was born from a partnership between Contente platform, Brazil’s Instituto Vita Alere de Prevenção e Posvenção do Suicídio, and Safernet.

Author, educator and activist Blair Imani has almost 500k Instagram followers. Her most popular series, Smarter in Seconds, comprises of Instagram Reels and TikToks that address and educate viewers on difficult topics in a short period of time. In the April 2022 installment, Imani addressed color blindness (and its relation to race), ageism, the dangers of functioning labels for diagnoses, and catcalling. Imani covers a range of social issues, using her knowledge to turn social media into social good.

In August 2021, UK-based financial advisory firm Foster Denovo partnered with Sue Skeats to launch a pilot of Skeats’ 100 Ways in 100 Days workplace program. The e-learning initiative informs and educates employees through a series of bite-sized lessons empowering them to make small changes and sustainability improvements in their everyday lives. Each chapter, or ‘Way’, is presented in a different format, ranging from videos to games, quizzes to magazine articles, and themed days to influencer demonstrations. 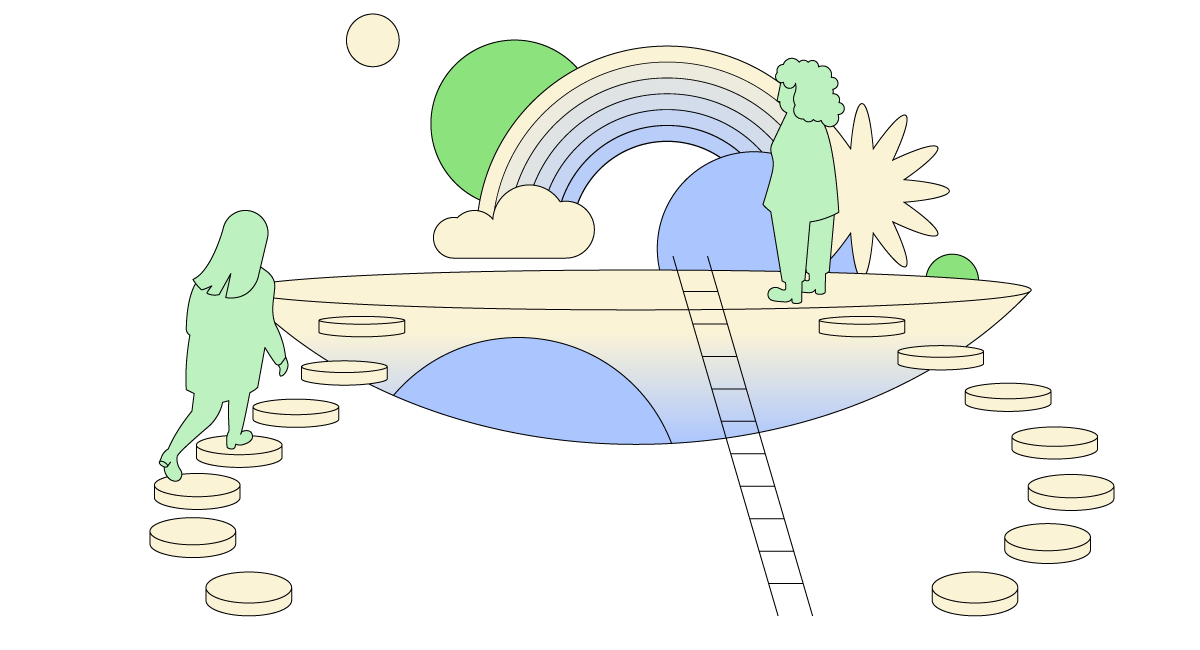 This isn’t an opportunity for you to transfer your responsibilities to consumers, or a way to replace existing ESG commitments. You need to have the wellbeing of both people and the planet embedded into your DNA. Once you’ve done that, NORM-NUDGING offers an opportunity to build a long-lasting connection between your brand and your customers, and keep them coming back. This is especially valuable when loyalty is in decline – over 25% of US and UK consumers say they feel no loyalty to any brand.

In our 2022 Trend Report, we highlighted that the eco alternative is often the more expensive option, but that wealthy consumers are the least likely to go green. It’s time to democratize access to sustainable and ethical services that are good for the environment and those living in it. Carbon recycling and VR empathy machines are cool, but they aren’t widely available and they take up a disproportionate amount of space in public debates. There needs to be room for low- and no-tech solutions that can have a big impact. The core take-out? Uncover the purpose concerns of your audience, and as many people as possible access tools and services to solve it.

We’ve established that, when taken collectively, small (or even micro steps), can have a big impact. But this doesn't just relate to the environment. Micro is proving to be mega in other areas too. Let’s explore some of them: 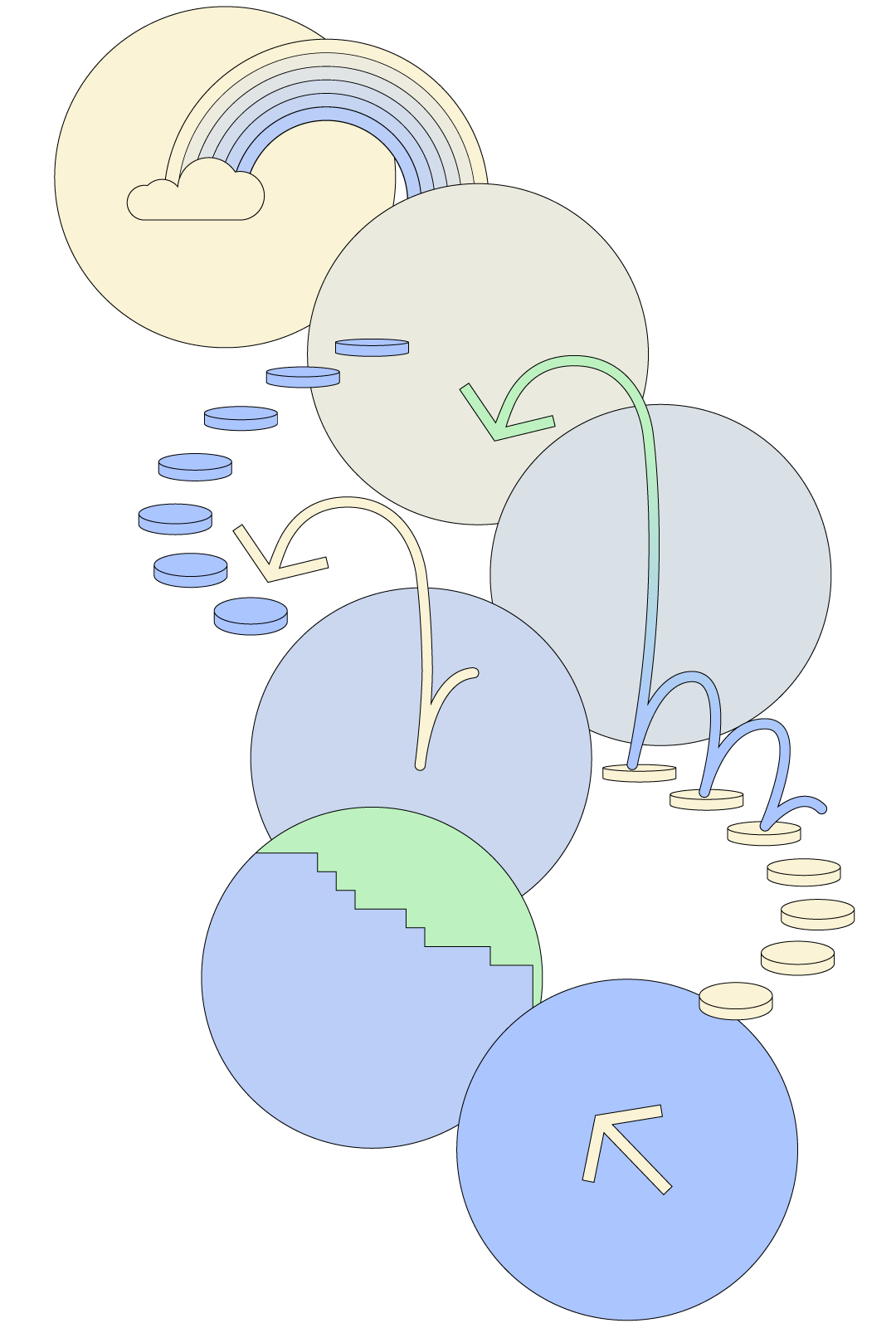 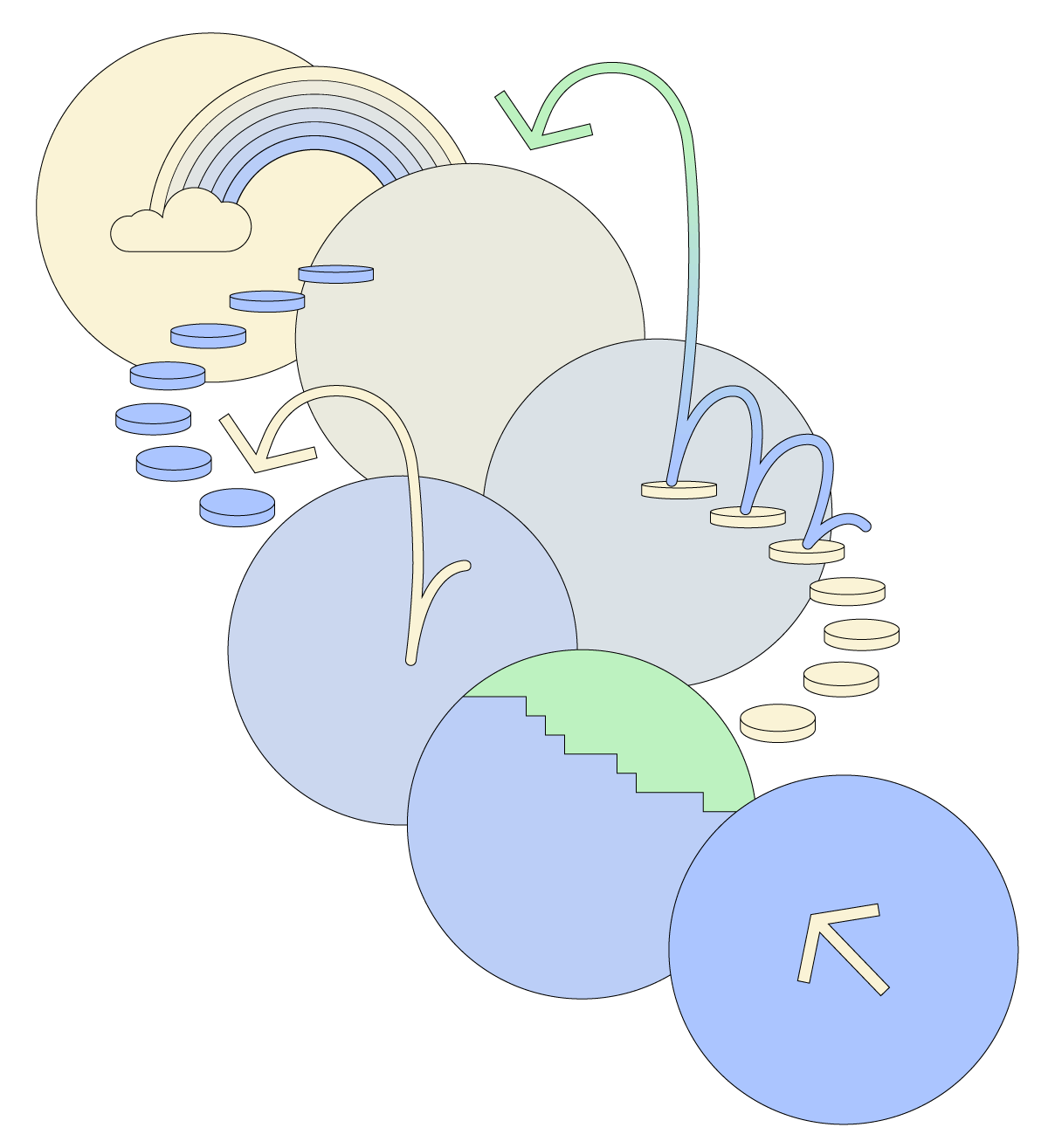 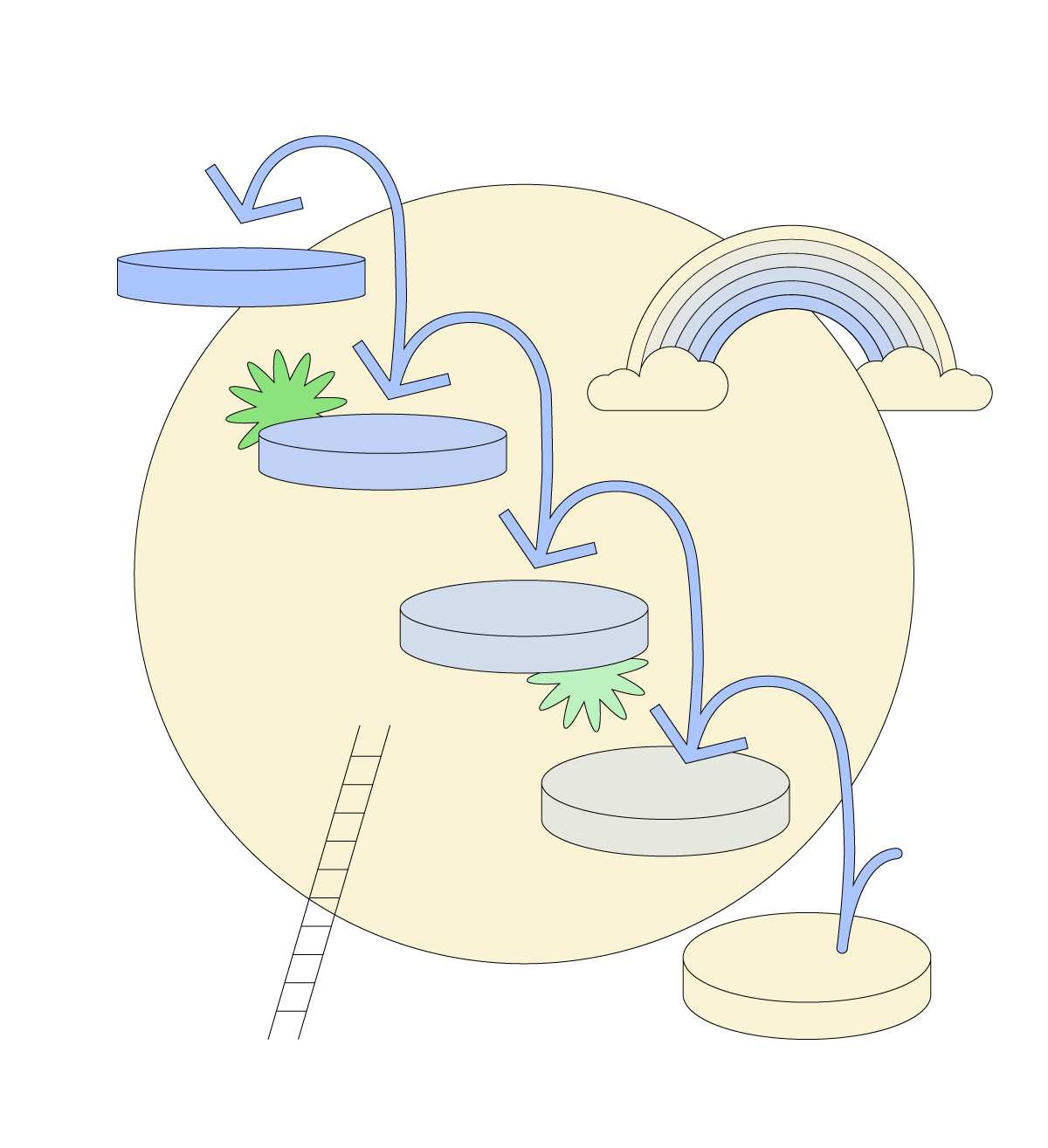 TREND BEHIND THE TREND

At TrendWatching, we track trends on various levels, from micro to macro, mega to meta. NORM-NUDGING sits under our FREEDONISM mega-trend, which explains how consumers are dealing with life’s hardships, climate crises, and pandemic induced anxiety by leveraging fun.

Curious to learn more about our trend framework? Take a look at our Premium platform.

The Make→Shifts you may have missed:

From "COUNSEL CULTURE" to "SWAPPORTUNITIES", our previous Make→Shift issues provide a cornucopia of purpose-driven insights, plus actions you can take on the trends that matter.

Discover the opportunities you're not running with, yet… but should.